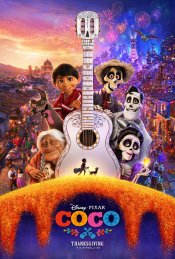 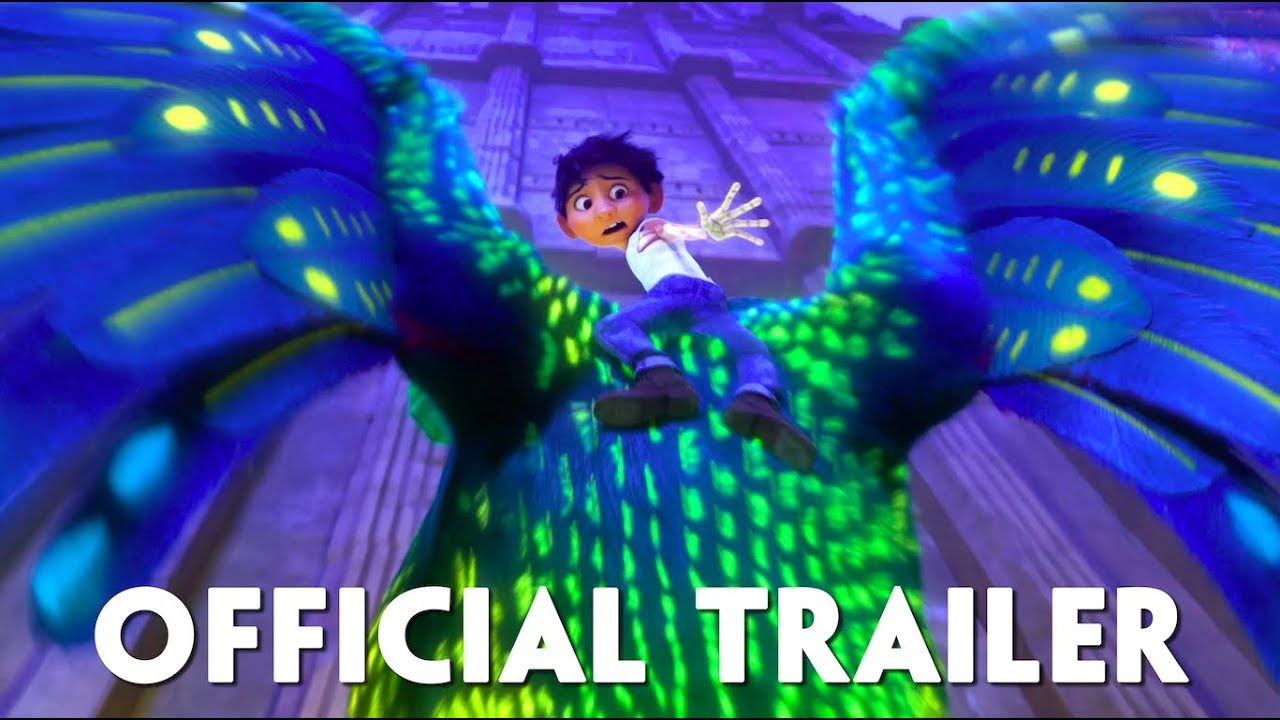 Chronicles the journey of Miguel who dreams of becoming an accomplished musician like the celebrated Ernesto de la Cruz (voice of Benjamin Bratt). But when he strums his idol’s guitar, he sets off a mysterious chain of events 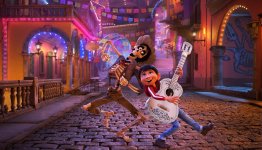 Despite his family’s baffling generations-old ban on music, Miguel (voice of newcomer Anthony Gonzalez) dreams of becoming an accomplished musician like his idol, Ernesto de la Cruz (voice of Benjamin Bratt). Desperate to prove his talent, Miguel finds himself in the stunning and colorful Land of the Dead following a mysterious chain of events. Along the way, he meets charming trickster Hector (voice of Gael García Bernal), and together, they set off on an extraordinary journey to unlock the real story behind Miguel’s family history.

Poll: Will you see Coco? 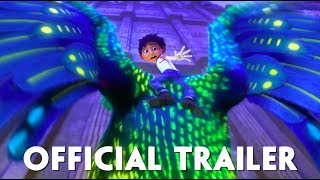 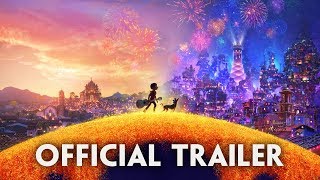 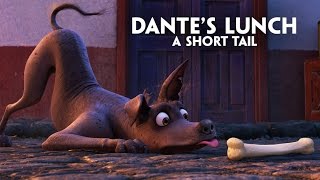 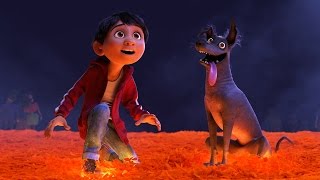 Production: What we know about Coco

Coco Release Date: When was it released?

Coco was released in 2017 on Wednesday, November 22, 2017 (Nationwide release). There were 3 other movies released on the same date, including Olaf’s Frozen Adventure [Short Attached to Coco], Darkest Hour and The Man Who Invented Christmas. 2D/3D

Looking for more information on Coco?