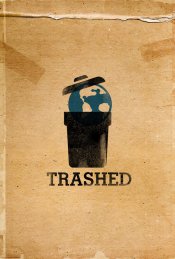 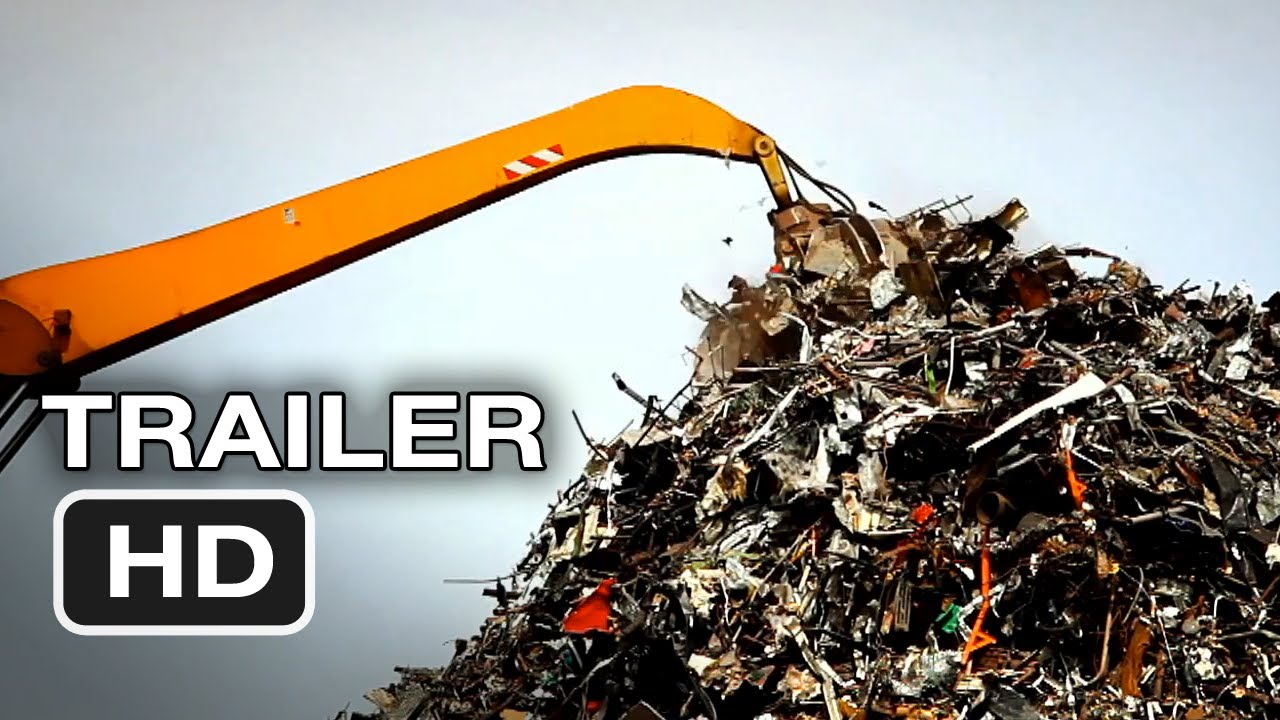 Trashed - No Place For Waste looks at the risks to the food chain and the environment through pollution of our air, land and sea by waste.

Poll: Will you see Trashed?

A look at the Trashed behind-the-scenes crew and production team. 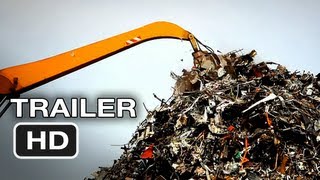 Production: What we know about Trashed

Trashed Release Date: When is it coming out?

Trashed is coming out To Be Announced (TBA).

Looking for more information on Trashed?