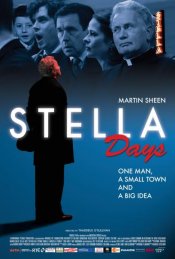 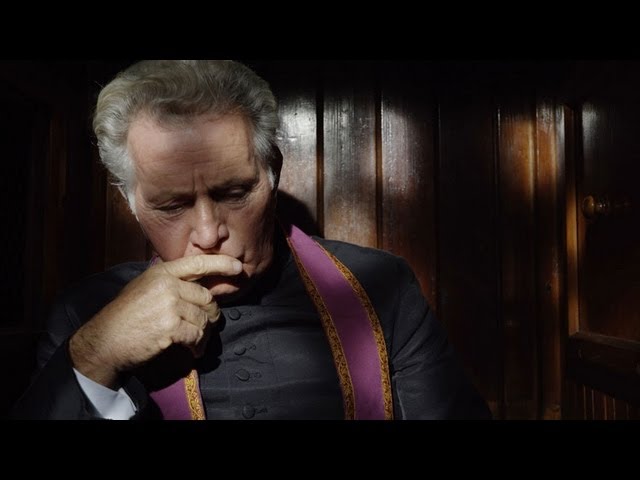 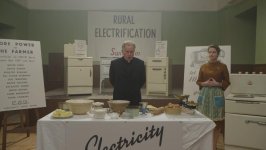 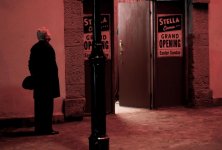 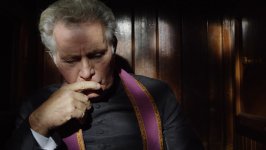 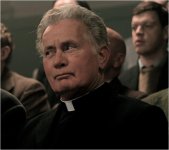 Martin Sheen plays a priest whose love of movies inspires him to open a cinema in an Irish village to raise money for a new church, resulting in a passionate struggle between the priest, the church and the townsfolk.

Poll: Will you see Stella Days?

A look at the Stella Days behind-the-scenes crew and production team. 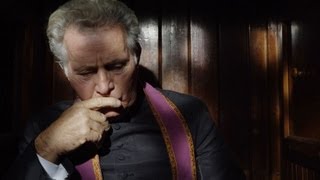 Production: What we know about Stella Days

Stella Days Release Date: When was it released?

Stella Days was released in 2012 on Friday, June 22, 2012 (Limited release). There were 5 other movies released on the same date, including Brave, Abraham Lincoln: Vampire Hunter and Seeking a Friend for the End of the World.