Jane Got a Gun Movie 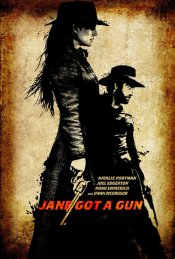 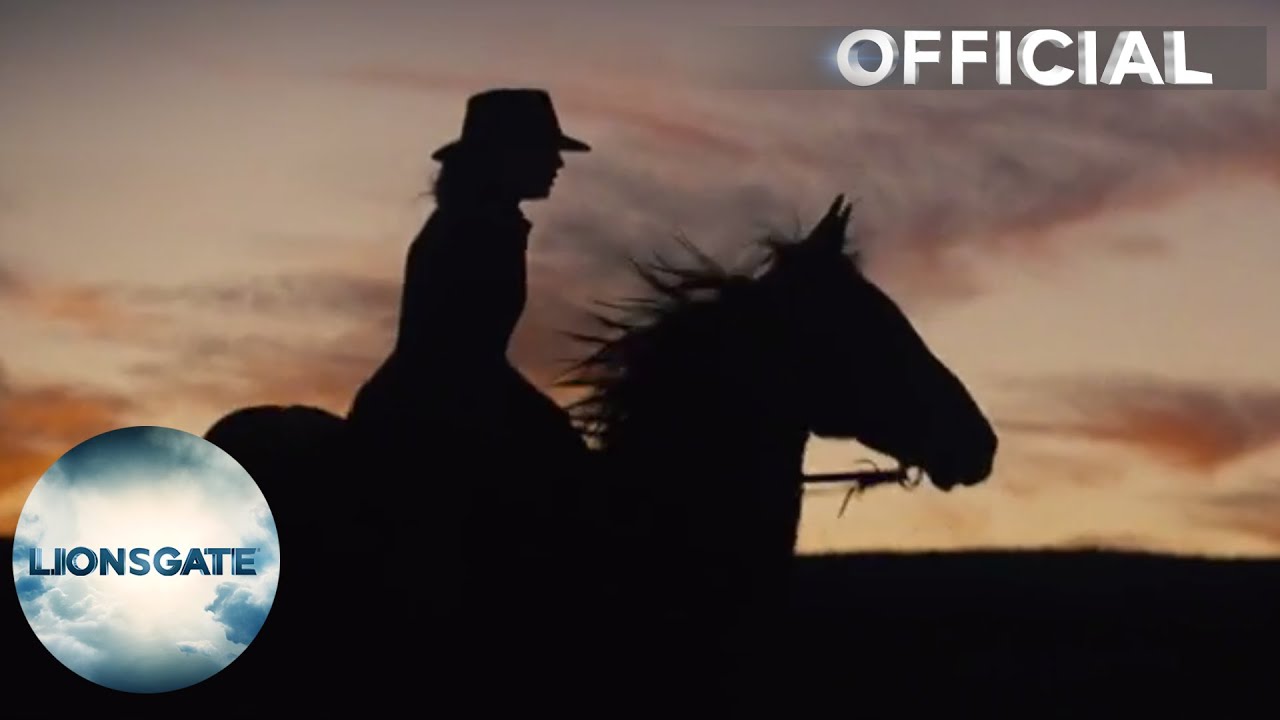 Jane Got a Gun centers on Jane Hammond (Natalie Portman), who has built a new life with her husband Bill "Ham" Hammond (Noah Emmerich) after being tormented by the ultra-violent Bishop Boys outlaw gang. She finds herself in the gang’s cross-hairs once again when Ham stumbles home riddled with bullets after dueling with the Boys and their relentless mastermind Colin (Ewan McGregor). With the vengeful crew hot on Ham's trail, Jane has nowhere to turn but to her former fiancé Dan Frost (Joel Edgerton) for help in defending her family against certain destruction. Haunted by old memories, Jane’s past meets the present in a heart-stopping battle for survival.

Poll: Will you see Jane Got a Gun?

Who stars in Jane Got a Gun: Cast List

A look at the Jane Got a Gun behind-the-scenes crew and production team. The film's director Gavin O'Connor last directed The Accountant and Warrior. The film's writer Brian Duffield last wrote Love And Monsters and Spontaneous. 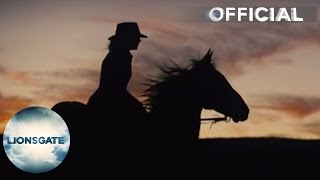 Production: What we know about Jane Got a Gun?

Starts shooting in New Mexico in a few weeks.

The movie is still coming together. Multiple financiers and foreign sales agents are interested.

Jane Got a Gun Release Date: When was the film released?

Jane Got a Gun was released in 2016 on Friday, January 29, 2016 (Limited release). There were 9 other movies released on the same date, including The Finest Hours, Kung Fu Panda 3 and Fifty Shades of Black. 550

Q&A Asked about Jane Got a Gun

Looking for more information on Jane Got a Gun?