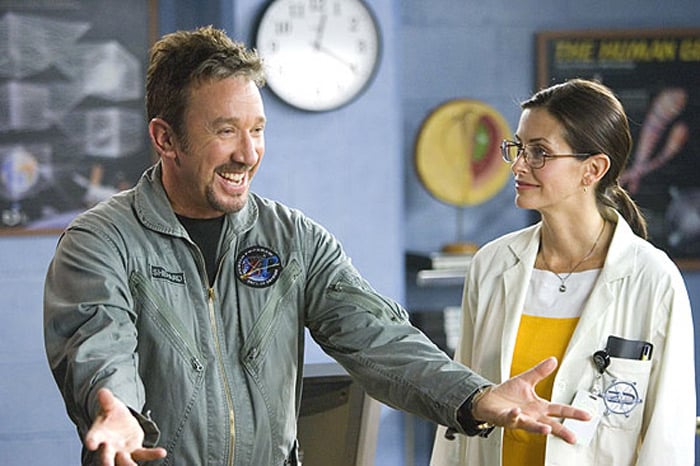 An unpopular high school girl is whisked away by her mysterious father to a school for superheroes where she discovers her talents.

Social outcast Summer Jones (Kate Mara) is ushered away by her mysterious father (Tim Allen) to a new school. She learns that her dad is secretly a superhero, and she's been brought to the academy where she, along with other kids, can develop her special talents. Soon into her training, Summer discovers that an enemy of the academy is plotting against the school ... and her.

Poll: Will you see Zoom?

The Santa Clause 2, The Happening

Army of the Dead, Dog Days

Production: What we know about Zoom?

Zoom Release Date: When was the film released?


Zoom was a release in 2006 on Friday, August 11, 2006. There were 5 other movies released on the same date, including Conversations with Other Women, Half Nelson and World Trade Center.

Zoom DVD & Blu-ray Release Date: When was the film released?

Looking for more information on Zoom?