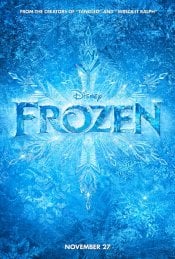 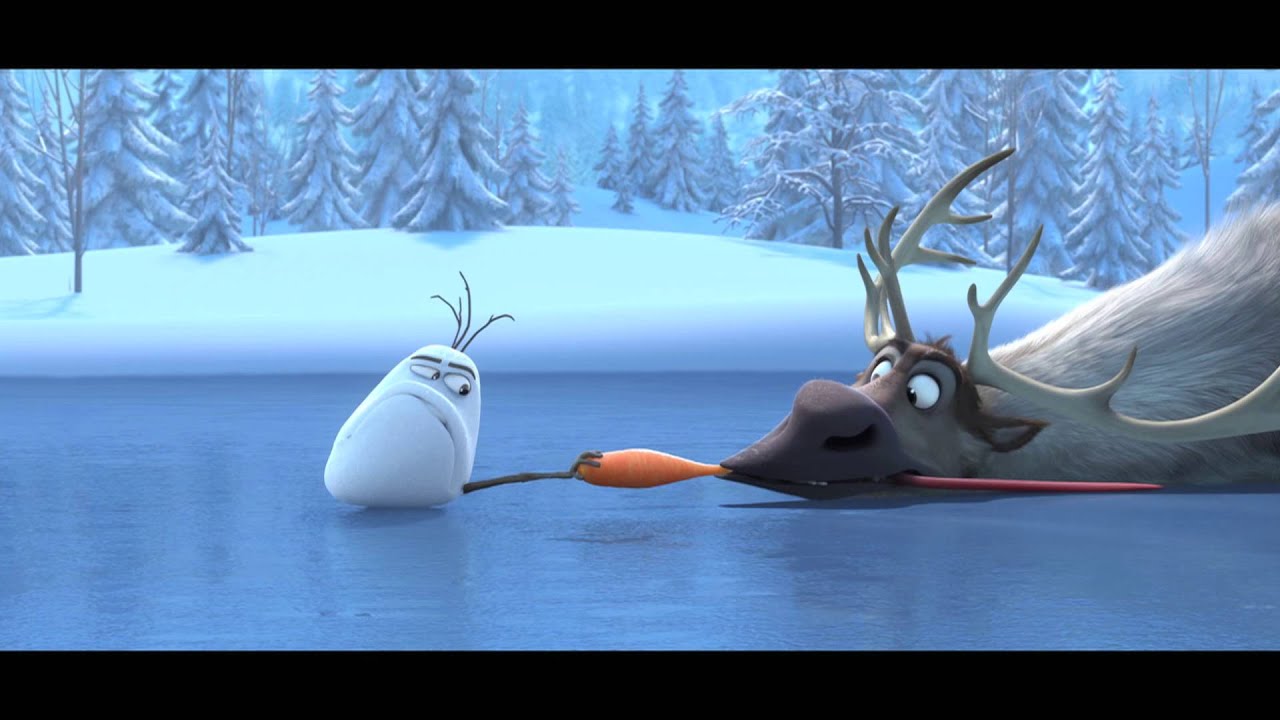 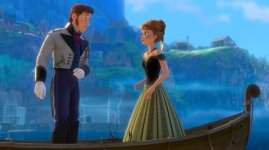 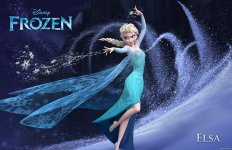 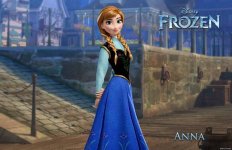 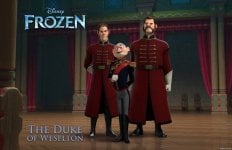 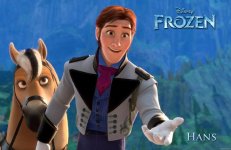 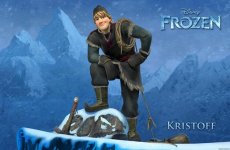 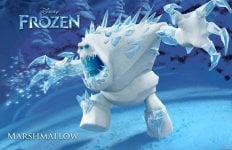 A prophecy traps a kingdom in eternal winter, so Anna (voice of Kirsten Bell) must team up with Kristoff, a daring mountain man, on the grandest of journeys to find the Snow Queen (voice of Idina Menzel) and put an end to the icy spell. Encountering Everest-like extremes, mystical creatures and magic at every turn, Anna and Kristoff battle the elements in a race to save the kingdom from destruction.

Poll: Will you see Frozen? 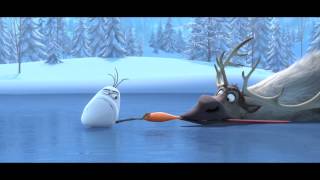 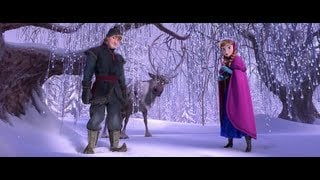 Production: What we know about Frozen

Frozen Release Date: When was it released?

Frozen was released in 2013 on Wednesday, November 27, 2013 (Nationwide release). There were 6 other movies released on the same date, including Homefront, OldBoy and Black Nativity.

Looking for more information on Frozen?