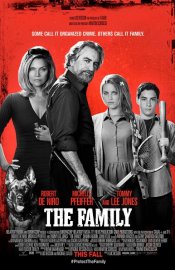 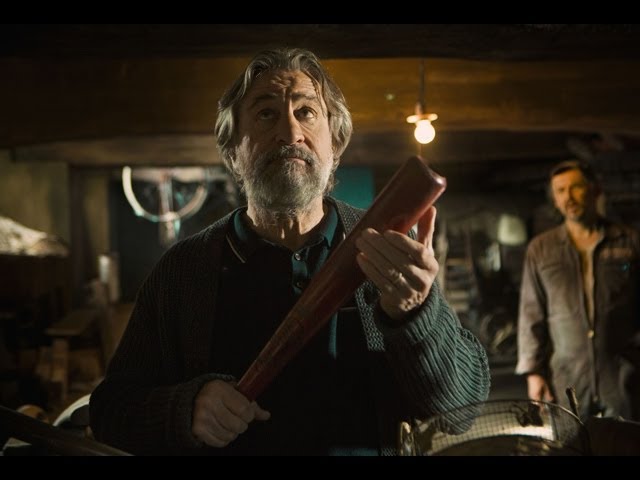 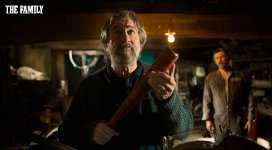 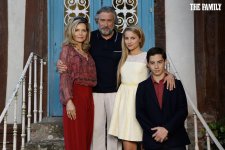 A mafia boss and his family are relocated to a sleepy town in France under the witness protection program after snitching on the mob. Despite the best efforts of Agent Stansfield (Tommy Lee Jones) to keep them in line, Fred Manzoni (Robert DeNiro), his wife Maggie (Michelle Pfeiffer) and their children Belle (Dianna Agron) and Warren (John D’Leo) can't help but revert to old habits and blow their cover by handling their problems the “family” way, enabling their former mafia cronies to track them down. Chaos ensues as old scores are settled in the unlikeliest of settings in this darkly funny film by Luc Besson (Taken, Transporter).

Poll: Will you see The Family?

Crew: Who's making The Family 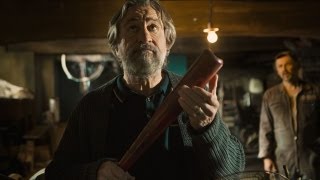 Production: What we know about The Family

Pre-production will begin in July with filming set for August at La Cité du Cinéma, where the brand new Studios de Paris are located. Additional shooting will take place in Normandy, France and New York.

The Family Release Date: When was it released?

The Family was released in 2013 on Friday, September 13, 2013 (Nationwide release). There were 10 other movies released on the same date, including Insidious: Chapter 2, And While We Were Here and A Strange Brand of Happy.

Questions: Asked About The Family

Looking for more information on The Family?