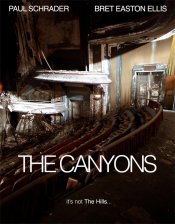 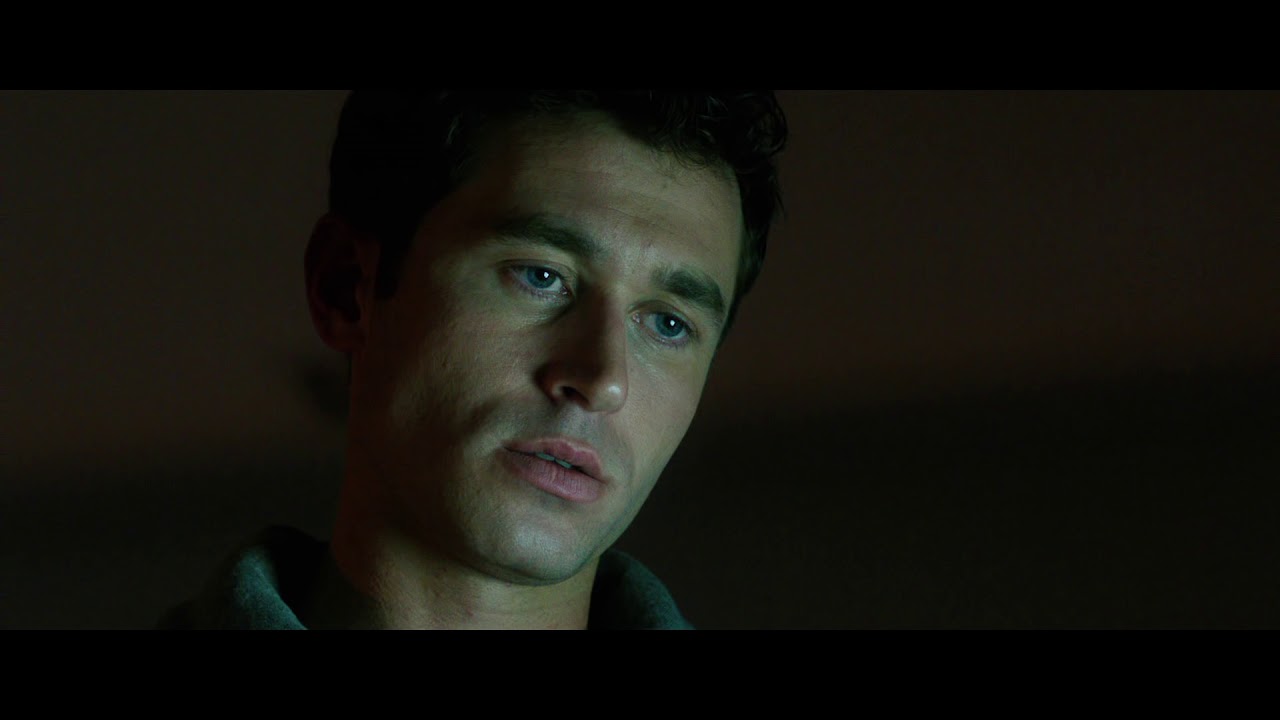 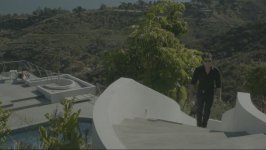 The Canyons Plot: What's the story?

Christian is a young LA trust-fund dude with casual rich-kid ties to moviemaking--he's financing a horror film simply to keep his dad off his back about doing something with his life. Christian has been dating Tara for about a year--she was an aspiring actress/model who settled down with Christian when the reality of the business became apparent to her. She's now just Christian's bored plaything. Christian's assistant Gina is producing the film for him and casting it with assistance from Tara. Gina is pushing Ryan, her boyfriend and struggling actor, for the lead in the horror movie Christian is producing. Unbeknownst to either Christian or Gina: Ryan and Tara were a couple three years ago. When Ryan came back into Tara's life during the auditions for the movie, they reignited their affair. But Christian, a dangerous control-freak, finds out about the affair and starts playing cruel mind games with both Tara and Ryan, which escalate into an act of bloody violence.

Poll: Will you see The Canyons?

The Canyons Cast: Who stars in it?

Film Details & Notes: What do we know about The Canyons?

Crew and Production Credits: Who's making The Canyons? 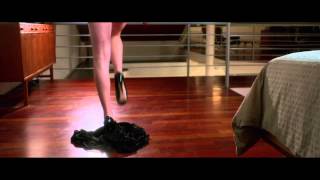 Production Timeline: When did the The Canyons come together?

The Canyons Release Date: When was it released?

The Canyons was released in 2013 on Friday, August 2, 2013 (). There were 8 other movies released on the same date, including 2 Guns, The Spectacular Now and Drift.

Questions: Asked About The Canyons

Looking for more information on The Canyons?