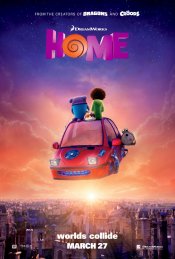 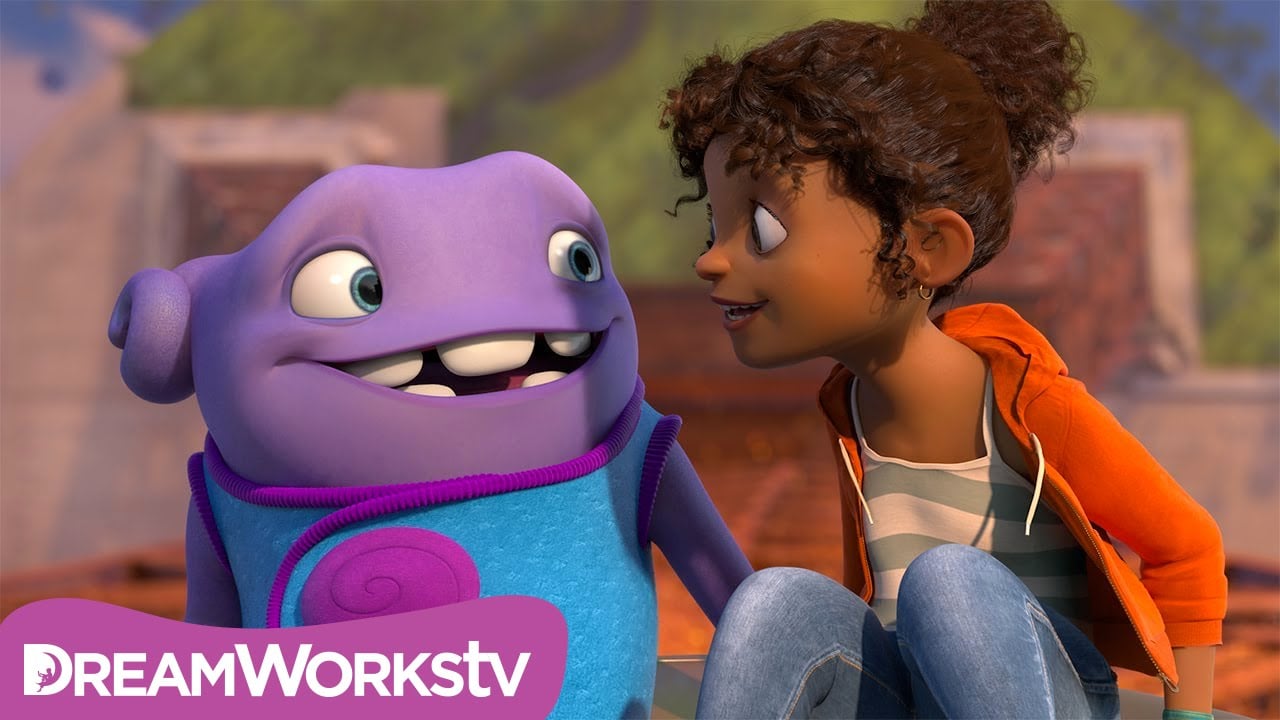 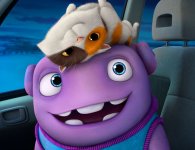 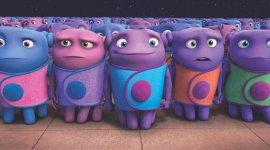 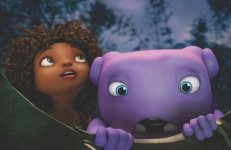 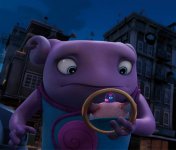 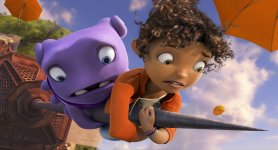 When Earth is taken over by the overly-confident Boov, an alien race in search of a new place to call home, all humans are promptly relocated, while all Boov get busy reorganizing the planet. But when one resourceful girl, Tip (Rihanna), manages to avoid capture, she finds herself the accidental accomplice of a banished Boov named Oh (Jim Parsons). The two fugitives realize there’s a lot more at stake than intergalactic relations as they embark on the road trip of a lifetime.

Poll: Will you see Home?

A look at the Home behind-the-scenes crew and production team. The film's director Tim Johnson last directed Over the Hedge and Rumblewick. The film's writer Tom J. Astle last wrote Failure to Launch. 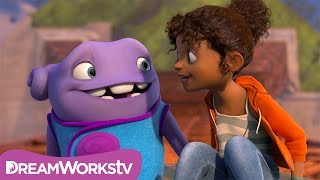 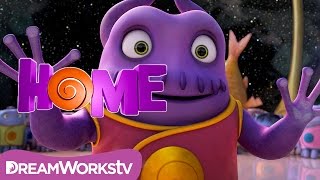 Production: What we know about Home

DreamWorks Animation hopes to release during the fourth quarter of 2014.

Home Release Date: When was it released?

Home was released in 2015 on Friday, March 27, 2015 (Nationwide release). There were 7 other movies released on the same date, including Get Hard, Serena and Nightlight. 3D/2D; IMAX 3D

Looking for more information on Home?