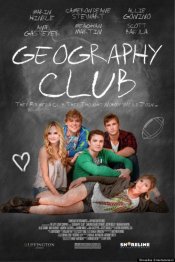 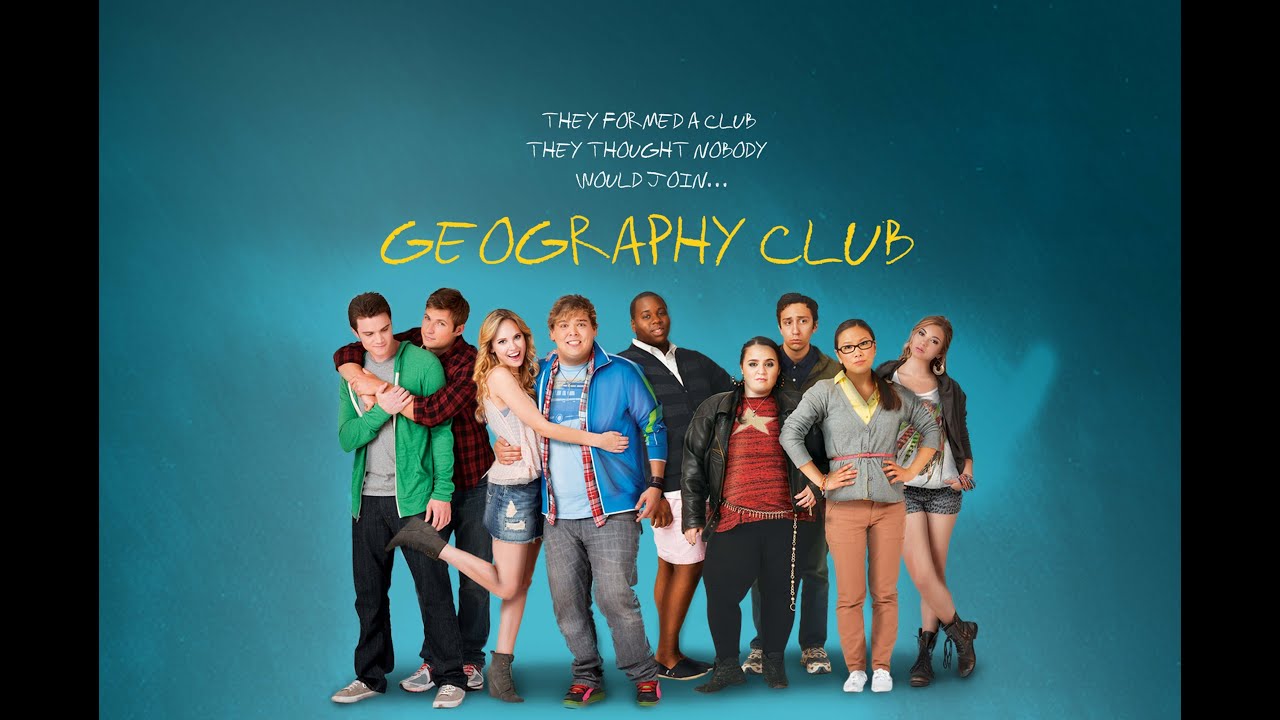 16-year old Russell is going on dates with girls while nurturing a secret relationship with star quarterback Kevin, who will do anything to prevent his teammates from finding out. Min and Terese tell everyone that they're just best friends. And then there's Ike, who can't figure out who he is or who he wants to be. Finding the truth too hard to hide, they decide to form a Geography Club, thinking nobody else would want to join. However, their secrets may soon be discovered and they could have to face the choice of revealing who they really are.

Poll: Will you see Geography Club?

A look at the Geography Club behind-the-scenes crew and production team. 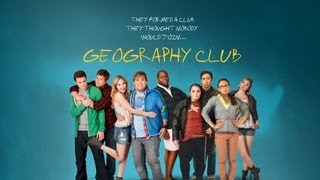 Production: What we know about Geography Club

Production began this week on locations in and around Los Angeles.

Geography Club Release Date: When was it released?