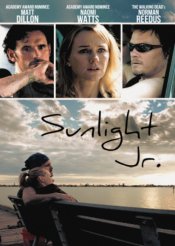 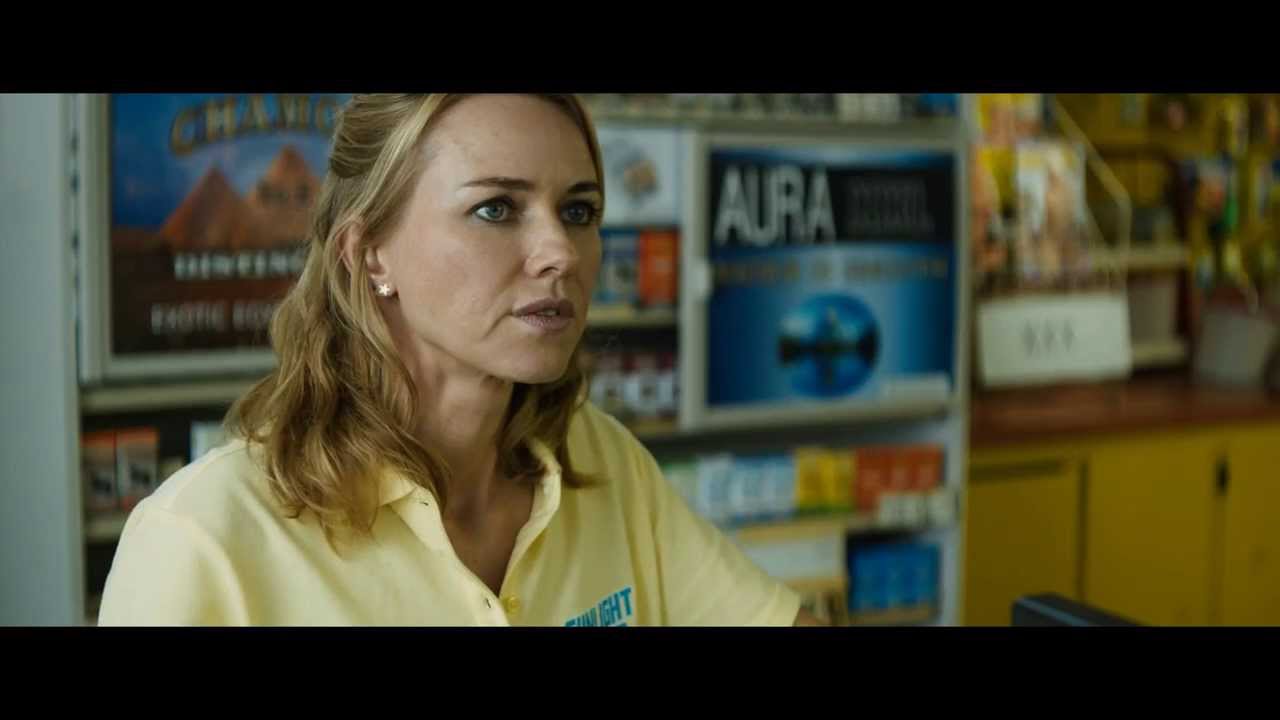 Set in the underbelly of usually sunny Florida, Melissa Winters (two-time Academy Award nominee Naomi Watts) works as a cashier at the local convenience store, SUNLIGHT JR. She lives in a seedy motel with her boyfriend Richie (Academy Award nominee Matt Dillon), a former TV repairman who lives month-to-month on his government disability check, spending most of it at a neighborhood tavern. When an unexpected pregnancy takes their lives in a new direction, they are forced to examine the realities of both of their lives, and to face tough choices about what lies on the horizon.

Poll: Will you see Sunlight Jr.? 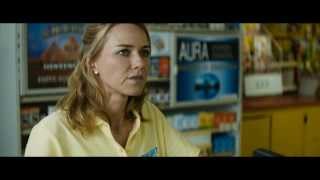 Production: What we know about Sunlight Jr.

Sunlight Jr. Release Date: When was it released?

Sunlight Jr. was released in 2013 on Friday, November 15, 2013 (Limited release). There were 6 other movies released on the same date, including The Best Man Holiday, Charlie Countryman and Geography Club.