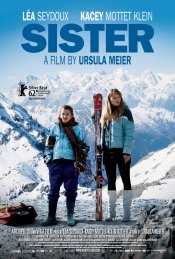 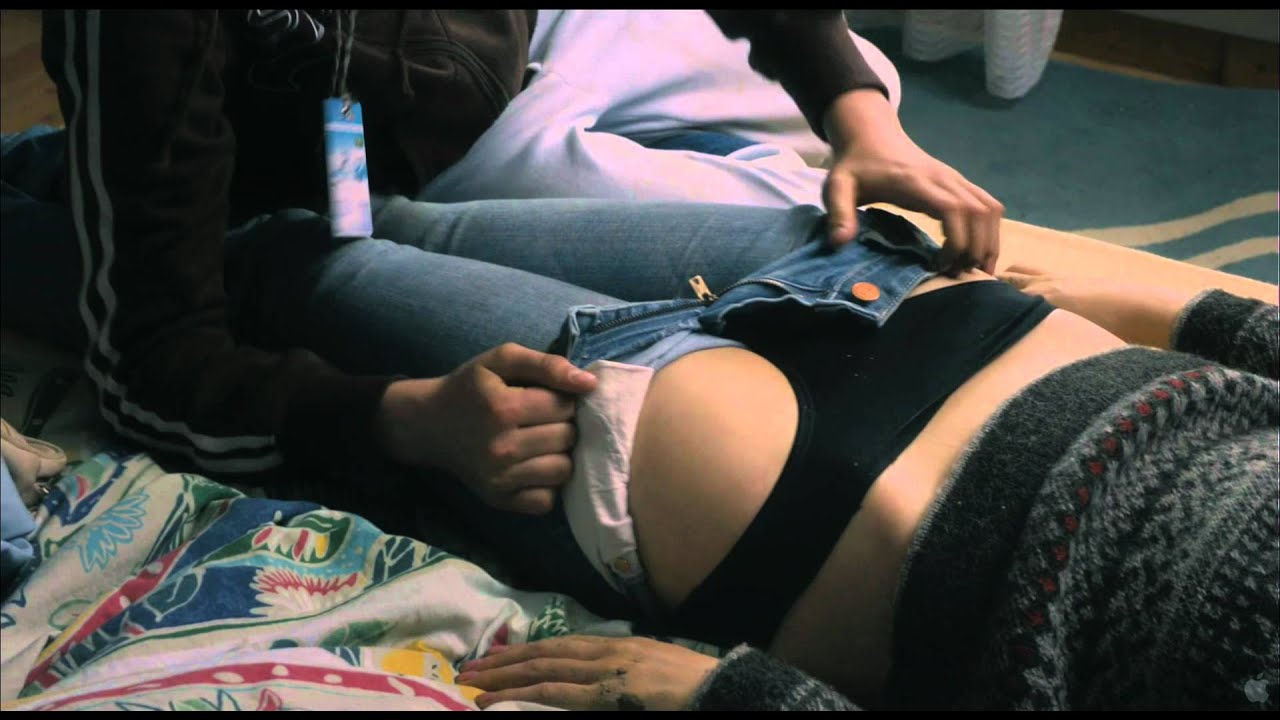 Simon (Kacey Mottet Klein) lives with his older sister (Lea Seydoux) in a housing complex below a luxury Swiss ski resort. With his sister drifting in and out of jobs and relationships, twelve-year-old Simon takes on the responsibility of providing for the two of them. Every day, he takes the lift up to the opulent ski world above, stealing equipment from rich tourists to resell to the local kids down in the valley. He is able to keep their little family afloat with his small-time hustles and his sister is thankful for the money he brings in. But, when Simon partners with a crooked British seasonal worker, he begins to lose his boundaries, affecting his relationship with his sister and plummeting him into dangerous territory.

Poll: Will you see Sister? 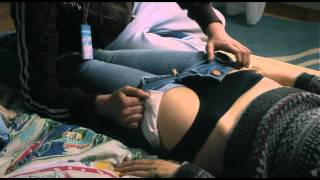 Production: What we know about Sister

Sister Release Date: When was it released?

Sister was released in 2012 on Friday, October 5, 2012 (Limited release). There were 17 other movies released on the same date, including Taken 2, Frankenweenie and The Oranges.

Looking for more information on Sister?