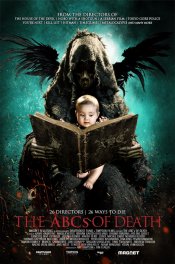 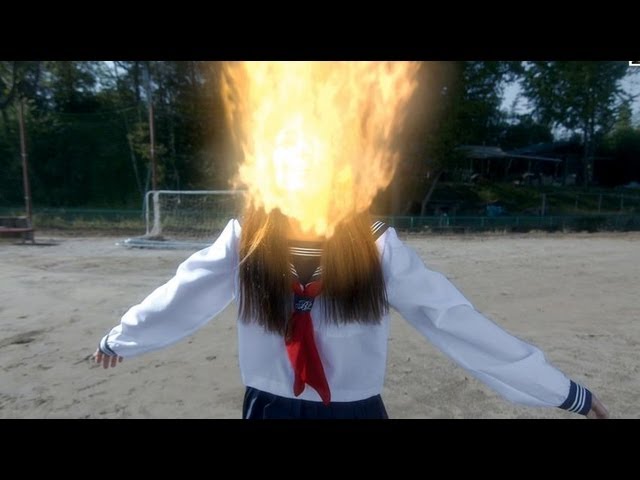 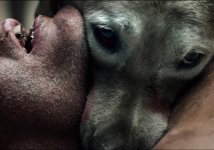 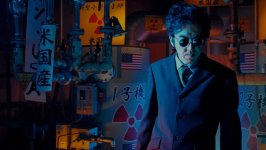 A project made up of 26 individual chapters by 26 directors that showcase death in all its wondrous and brutal beauty.

Poll: Will you see ABC's of Death?

Crew: Who's making ABC's of Death 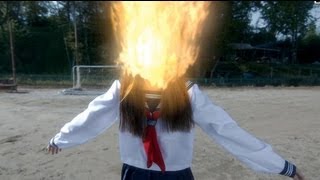 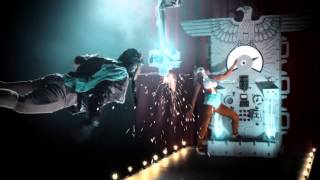 Production: What we know about ABC's of Death

ABC's of Death Release Date: When was it released?

ABC's of Death was released in 2013 on Friday, March 8, 2013 (Limited release). There were 13 other movies released on the same date, including Oz: The Great and Powerful, Dead Man Down and Emperor.

Questions: Asked About ABC's of Death

Looking for more information on ABC's of Death?