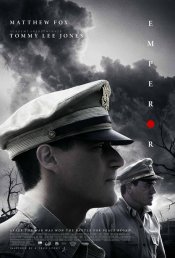 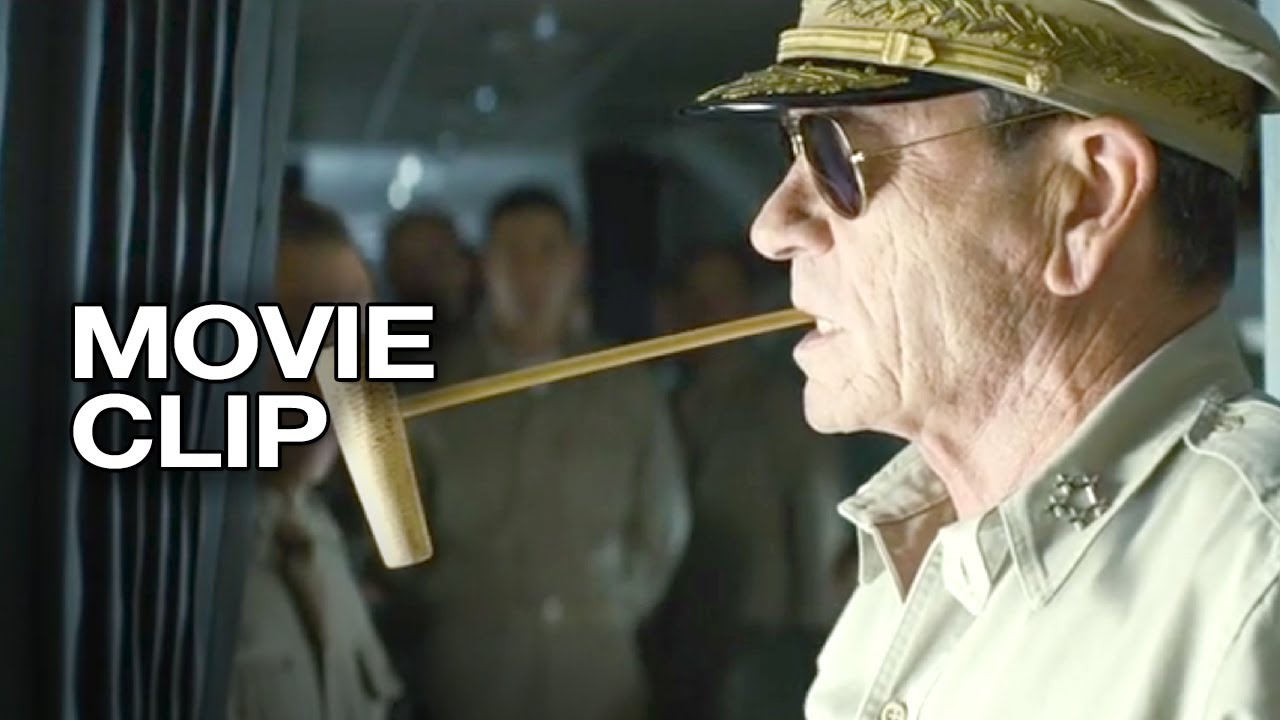 A gripping tale of love and honor forged between fierce enemies of war, Emperor unfolds the story, inspired by true events, of the bold and secret moves that won the peace in the shadows of postwar Japan. 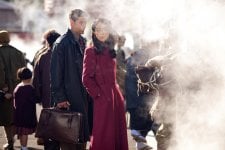 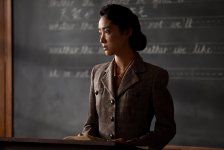 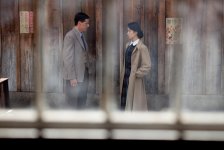 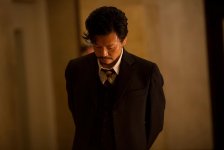 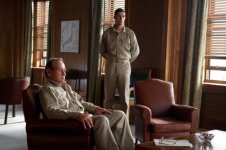 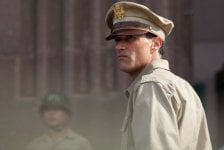 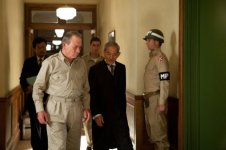 Starring Academy Award-winner Tommy Lee Jones, Matthew Fox, and newcomer Eriko Hatsune, Emperor brings to life the American occupation of Japan in the perilous and unpredictable days just after Emperor Hirohito's World War II surrender. As General Douglas MacArthur (Jones) suddenly finds himself the de facto ruler of a foreign nation, he assigns an expert in Japanese culture - General Bonner Fellers (Fox), to covertly investigate the looming question hanging over the country: should the Japanese Emperor, worshiped by his people but accused of war crimes, be punished or saved?

Poll: Will you see Emperor? 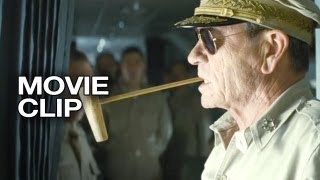 Production: What we know about Emperor

On or about November 5, 2011, the film was in Pre-Production status.

Production is due to begin January 2012 with lensing to take place in New Zealand and Japan.

Emperor Release Date: When was it released?

Emperor was released in 2013 on Friday, March 8, 2013 (Nationwide release). There were 13 other movies released on the same date, including Oz: The Great and Powerful, Dead Man Down and The Girl.

Looking for more information on Emperor?