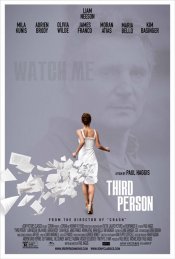 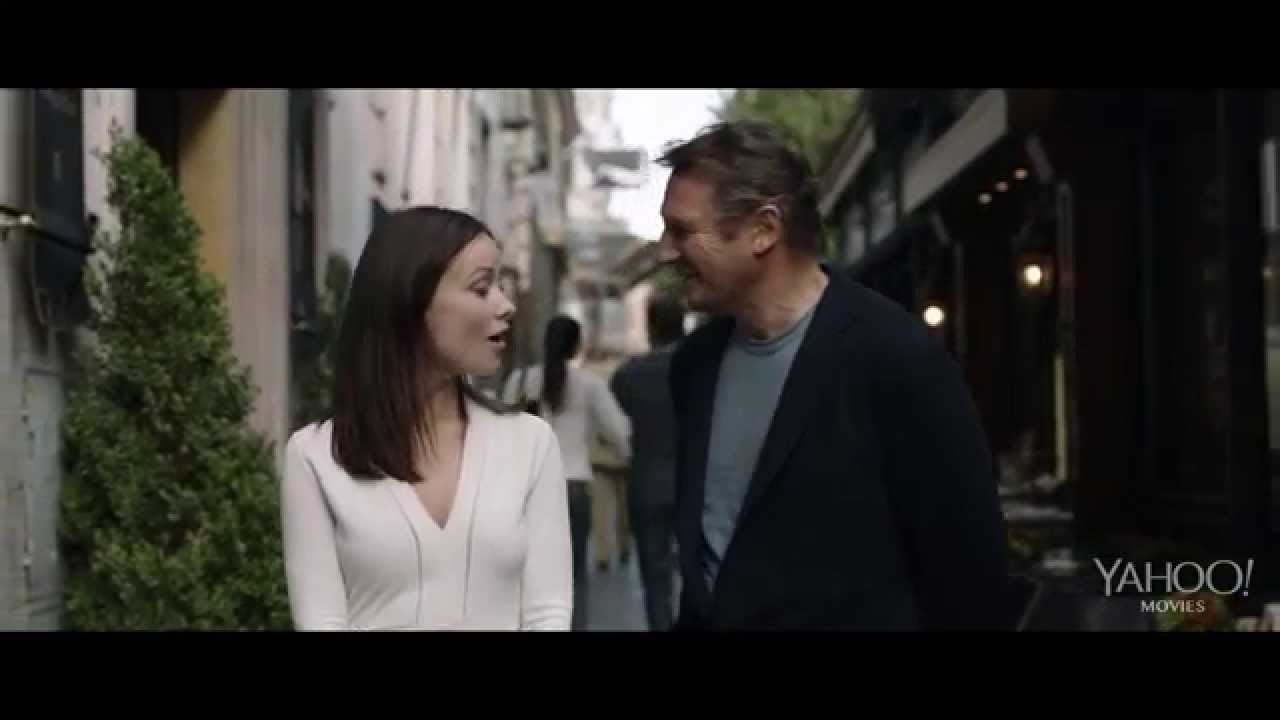 Follows three inter-connected love stories of three couples in three cities, Rome, Paris and New York. The Rome-set segment revolves around a young couple on a road trip, to be played be Casey Affleck and Moran Atias. Both Liam Neeson and Olivia Wilde will play writers in the Paris-set section of the film. Mila Kunis is negotiating to play one half of an estranged couple in New York, with James Franco playing her partner in the segment.

Poll: Will you see Third Person?

"Rise of the Planet of the Apes" , "Arctic Dogs"

"Every Breath You Take" , "Interstellar" 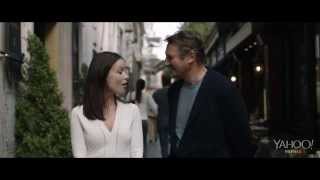 Production: What we know about Third Person?

Scheduled to begin shooting on location in Rome in October this year.

Third Person Release Date: When was the film released?

Third Person was released in 2014 on Friday, June 20, 2014 (Limited release). There were 4 other movies released on the same date, including The Rover, Jersey Boys and Think Like A Man Too.