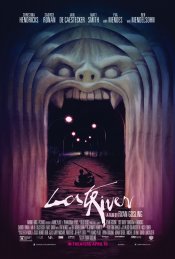 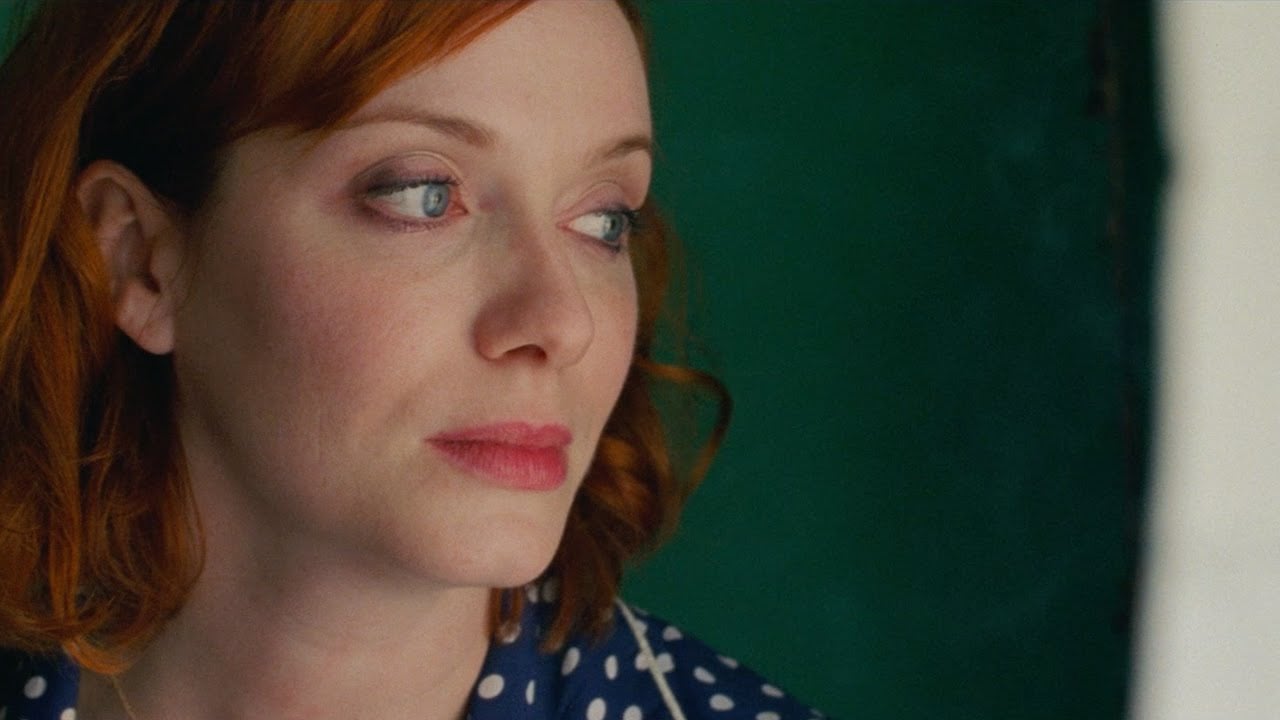 Lost River is a dark fairy tale about love, family and the fight for survival in the face of danger. In the virtually abandoned city of Lost River, Billy, a single mother of two, is led into a macabre underworld in her quest to save her childhood home and hold her family together. Her teenage son Bones discovers a mystery about the origins of Lost River that triggers his curiosity and sets into motion an unexpected journey that will test his limits and the limits of those he loves.

Poll: Will you see Lost River?

A look at the Lost River behind-the-scenes crew and production team. 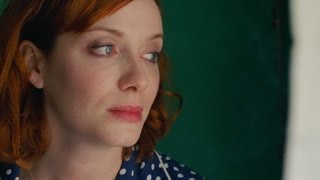 Production: What we know about Lost River?

Production is scheduled for spring of 2013.

Lost River Release Date: When was the film released?

Lost River was released in 2015 on Friday, April 10, 2015 (Limited release). There were 6 other movies released on the same date, including The Longest Ride, Desert Dancer and Kill Me Three Times.