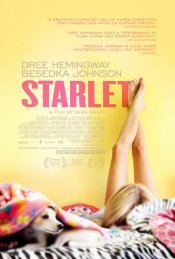 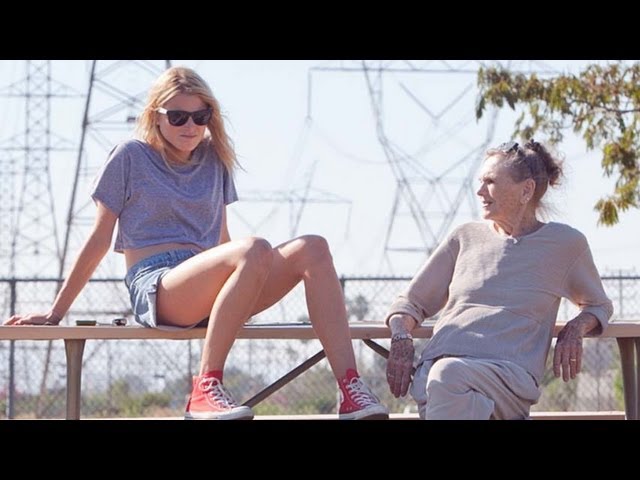 Starlet explores the unlikely friendship between 21 year-old aspiring actress Jane (Dree Hemingway) and elderly widow Sadie (Besedka Johnson) after their worlds collide in California's San Fernando Valley. Jane spends her time getting high with her dysfunctional roommates and taking care of her chihuahua Starlet, while Sadie passes her days alone, tending to her garden. After a confrontation at a yard sale, Jane finds something unexpected in a relic from Sadie's past. Her curiosity piqued, she tries to befriend the caustic older woman. Secrets emerge as their relationship grows, revealing that nothing is ever as it seems.

Poll: Will you see Starlet? 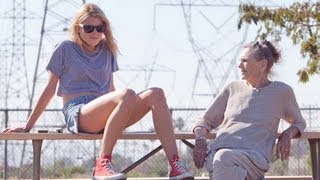 Production: What we know about Starlet?

Starlet Release Date: When was the film released?

Starlet was released in 2012 on Friday, October 26, 2012 (New York / Los Angeles release). There were 7 other movies released on the same date, including Silent Hill: Revelations 3D, Fun Size and Chasing Mavericks.

Looking for more information on Starlet?