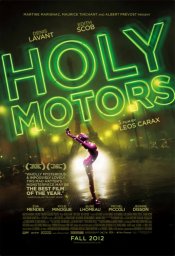 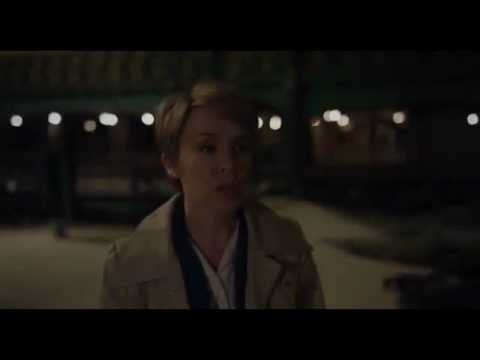 From dawn to dusk, a few hours in the life of Monsieur Oscar, a shadowy character who journeys from one life to the next. He is, in turn, captain of industry, assassin, beggar, monster, family man… He seems to be playing roles, plunging headlong into each part – but where are the cameras? Monsieur Oscar is alone, accompanied only by Céline, the slender blonde woman behind the wheel of the vast engine that transports him through and around Paris. He’s like a conscientious assassin moving from hit to hit. In pursuit of the beautiful gesture, the mysterious driving force, the women and the ghosts of past lives. But where is his true home, his family, his rest?

Poll: Will you see Holy Motors? 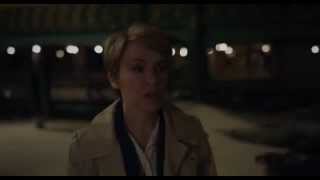 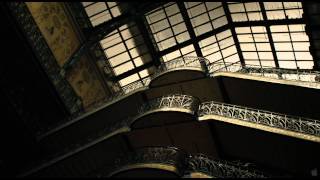 Production: What we know about Holy Motors

Holy Motors Release Date: When was it released?

Holy Motors was released in 2012 on Wednesday, October 17, 2012 (Limited release). There were 1 other movie released on the same date, including Led Zeppelin: Celebration Day.