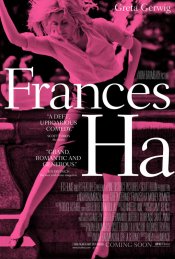 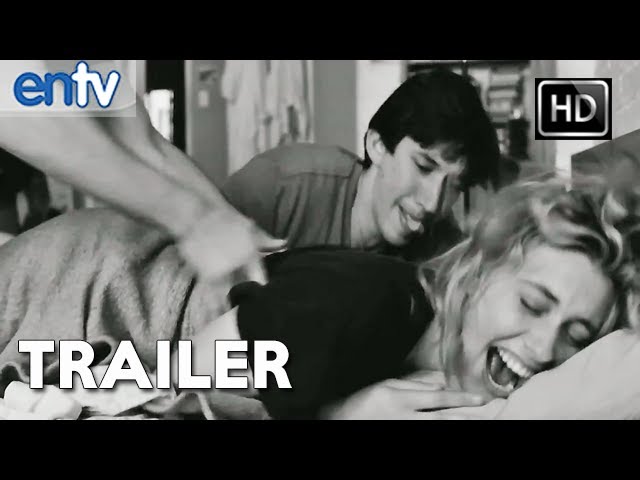 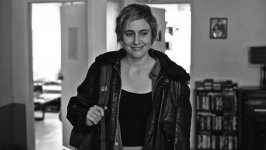 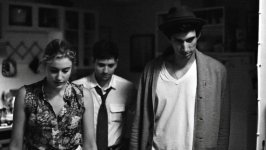 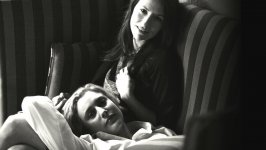 Frances (Gerwig) lives in New York, but she doesn’t really have an apartment. Frances is an apprentice for a dance company, butshe’s not really a dancer. Frances has a best friend named Sophie, butthey aren’t really speaking anymore. Frances throws herself headlong into her dreams, even as their possible reality dwindles. Frances wants so much more than she has but lives her life with unaccountable joy and lightness.

Poll: Will you see Frances Ha? 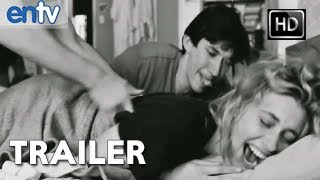 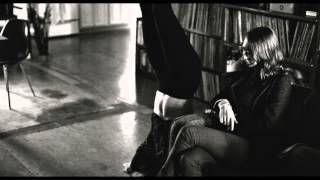 Production: What we know about Frances Ha

Frances Ha Release Date: When was it released?

Frances Ha was released in 2013 on Friday, May 17, 2013 (Limited release). There were 10 other movies released on the same date, including Star Trek Into Darkness, Pieta and Erased.