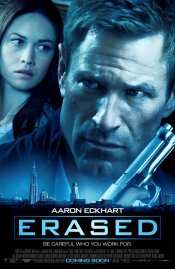 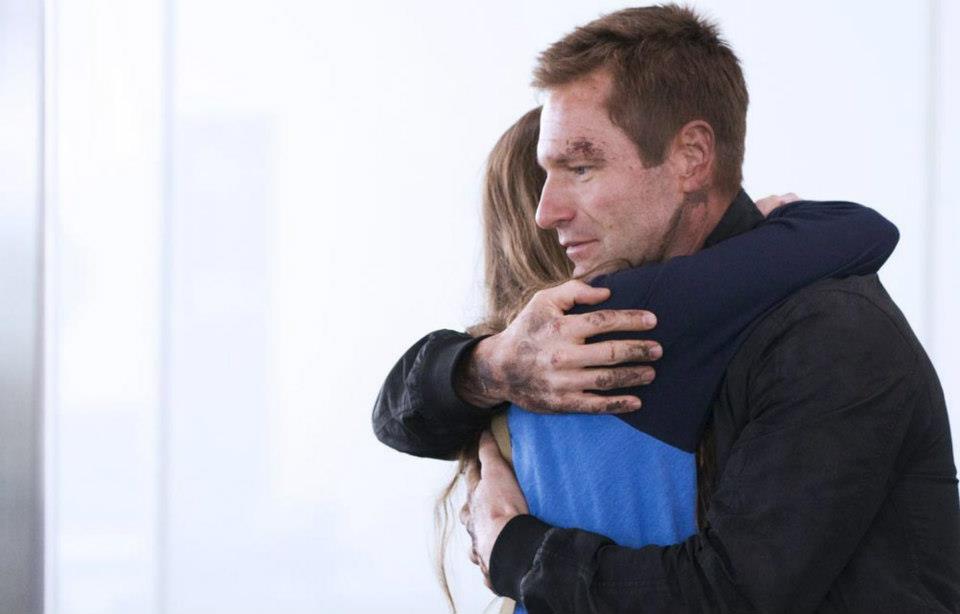 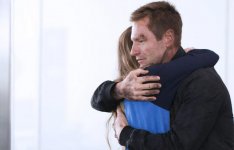 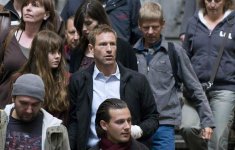 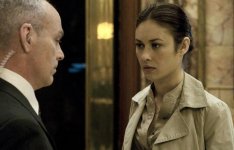 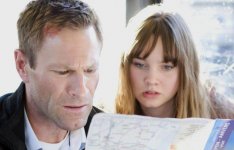 When ex-CIA agent Ben Logan (Eckhart) discovers that he and his daughter have been marked for termination as part of a wide-reaching international conspiracy, a dangerous game of cat-and-mouse ensues as Logan tries to outsmart his hunters and uncover the truth.

Poll: Will you see Erased?

A look at the Erased behind-the-scenes crew and production team. The film's director Philipp Stölzl last directed Young Goethe in Love and North Face. The film's writer Arash Amel last wrote A Private War and I Am Legend 2.

Production: What we know about Erased

Erased Release Date: When was it released?

Erased was released in 2013 on Friday, May 17, 2013 (Limited release). There were 10 other movies released on the same date, including Star Trek Into Darkness, Pieta and The English Teacher.

Looking for more information on Erased?