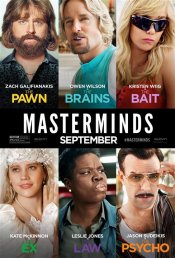 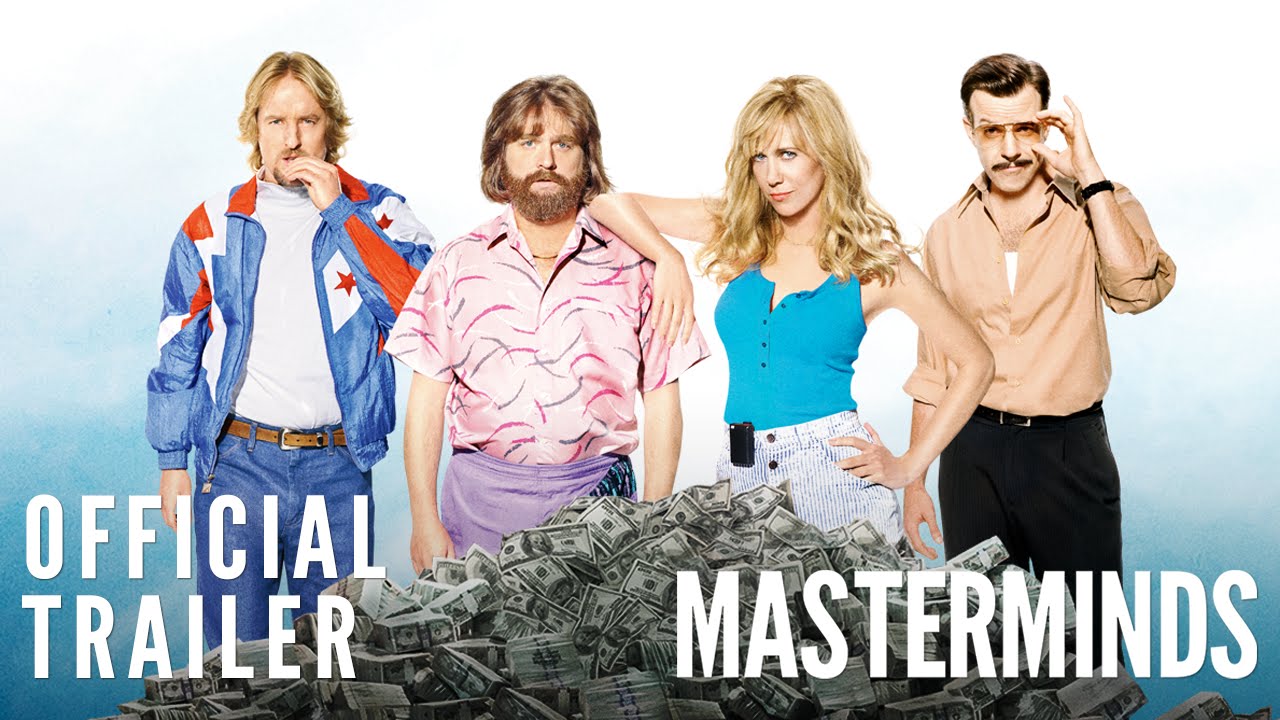 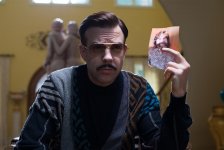 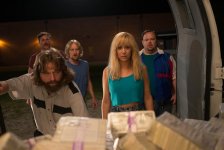 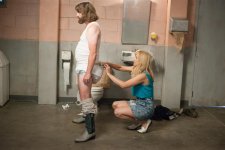 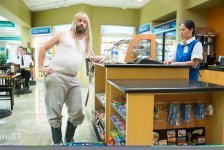 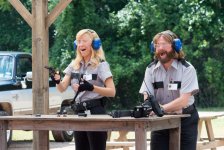 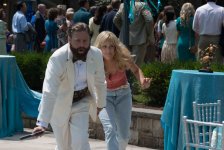 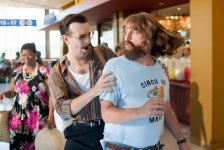 Poll: Will you see Masterminds? 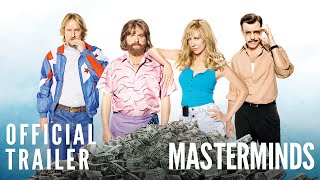 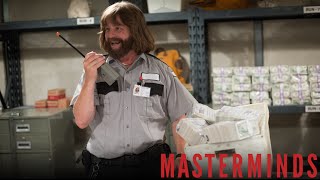 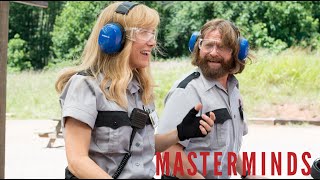 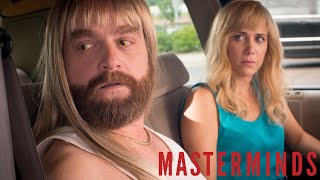 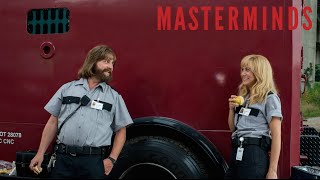 Production: What we know about Masterminds

On or about November 25, 2014, the film was in Post-Production status.

Producers are eyeing an April start date in North Carolina. Relativity Media is in negotiations to acquire the pic.

Masterminds Release Date: When was it released?

Masterminds was released in 2016 on Friday, September 30, 2016 (Nationwide release). There were 13 other movies released on the same date, including Deepwater Horizon, Miss Peregrine's Home for Peculiar Children and Queen of Katwe.

Looking for more information on Masterminds?