Son of a Gun Movie 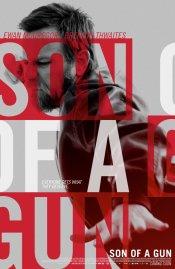 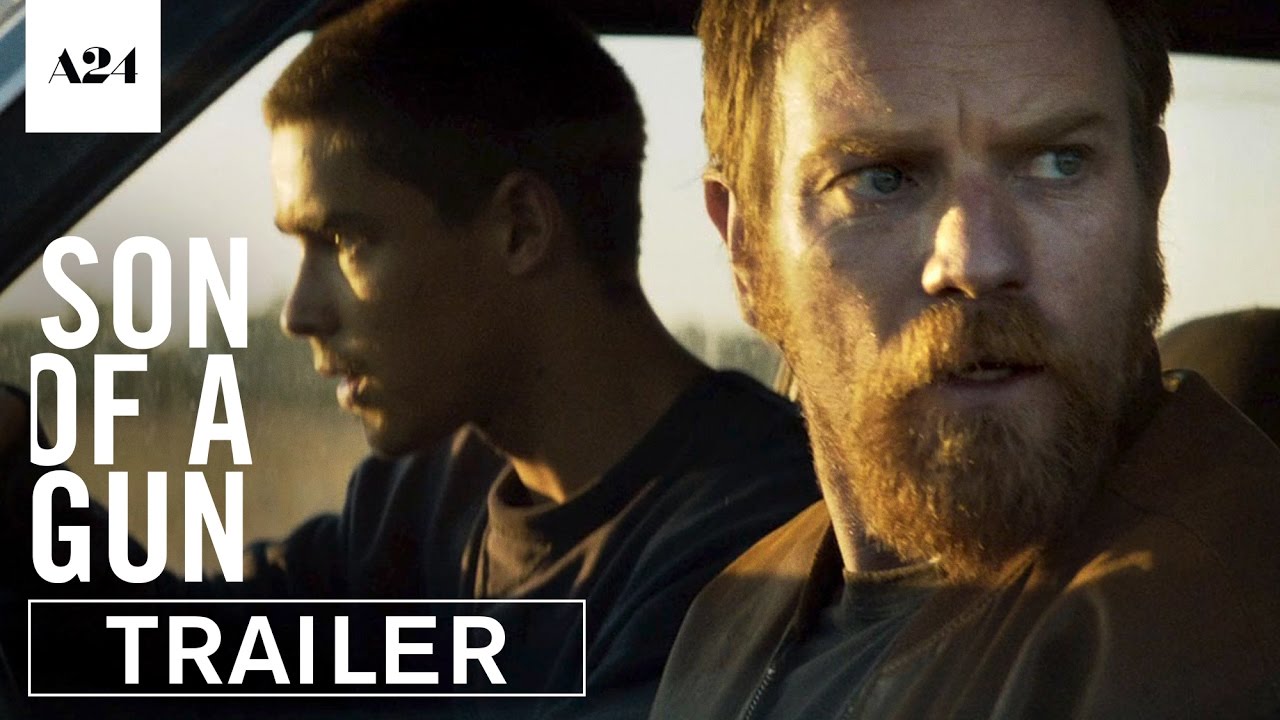 In the criminal world, life is like a game of chess. To gain control, you have to stay a few moves ahead of your opponent. Lose that control, and you risk becoming a pawn in their very dangerous game. During a six-month stint inside a West Australian prison, rookie criminal JR (Brenton Thwaites) meets the smart and enigmatic Brendan Lynch (Ewan McGregor). In exchange for protection on the inside, JR agrees to help Brendan get outside, hooking up with the influential Sam Lennox (Jacek Koman) to orchestrate a daring prison escape that frees Brendan, and inmates Sterlo (Matt Nable) and Merv (Eddie Baroo).

JR is rewarded for his efforts, and with a taste of the high life and flirtations with Sam’s beautiful girl Tasha (ALICIA VIKANDER), he gets sucked deeper into Brendan’s criminal world. But whose game is he playing? Becoming a father-like mentor to JR, Brendan convinces him to join on another high stakes job - robbing a Kalgoolie gold mine. But with millions of dollars at stake, it’s hard to tell whom JR can trust, and whose side each player is actually on. And with his feelings for Tasha increasing, and his faith in Brendan decreasing, JR must figure out his next move… before its check, mate.

Poll: Will you see Son of a Gun?

Who stars in Son of a Gun: Cast List

"Pinocchio" , "Birds of Prey (and the Fantabulous Emancipation of One Harley Quinn)"

"Ghosts of War" , "Pirates of the Caribbean: Dead Men Tell No Tales"

A look at the Son of a Gun behind-the-scenes crew and production team. The film's director Julius Avery last directed Overlord and The Heavy. 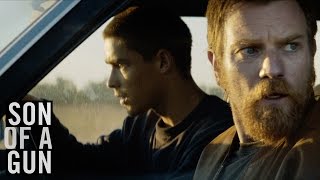 Production: What we know about Son of a Gun?

Son of a Gun Release Date: When was the film released?

Son of a Gun was released in 2015 on Friday, January 23, 2015 (Limited release). There were 10 other movies released on the same date, including Strange Magic, Mortdecai and The Boy Next Door.

Q&A Asked about Son of a Gun

Looking for more information on Son of a Gun?