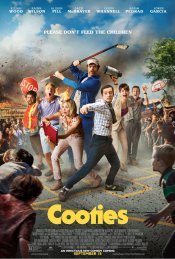 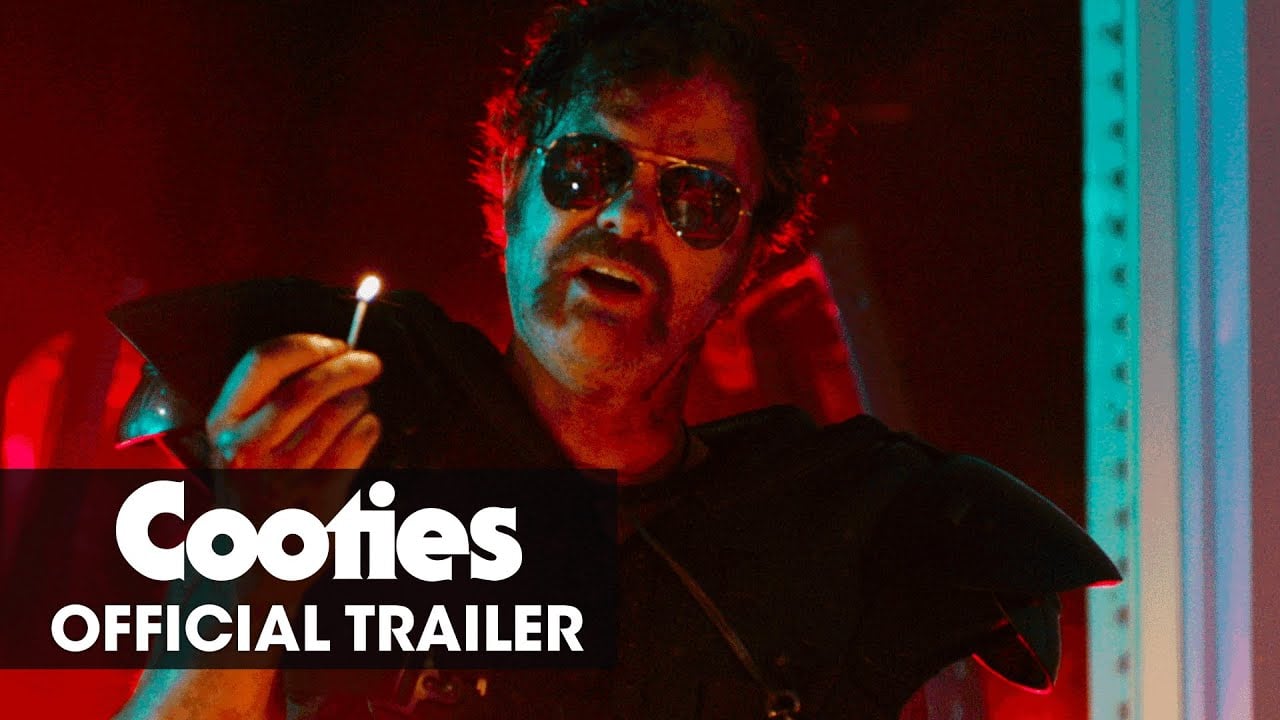 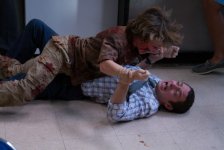 Follows a struggling writer/substitute teacher whose first day at an elementary school sees him dealing with a virus that turns the kids into mindless killing cannibals. The teacher bands with the survivors to figure out an escape from the school.

Poll: Will you see Cooties?

A look at the Cooties behind-the-scenes crew and production team. The film's director Ace Norton last directed A Rock of Crack as Big as the Ritz. The film's writer Leigh Whannell last wrote The Invisible Man and Upgrade. 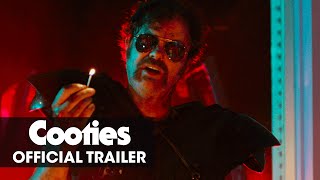 Production: What we know about Cooties

Cooties Release Date: When was it released?

Cooties was released in 2015 on Friday, September 18, 2015 (Limited release). There were 9 other movies released on the same date, including Maze Runner: The Scorch Trials, Captive and Black Mass.

Looking for more information on Cooties?