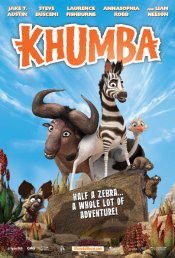 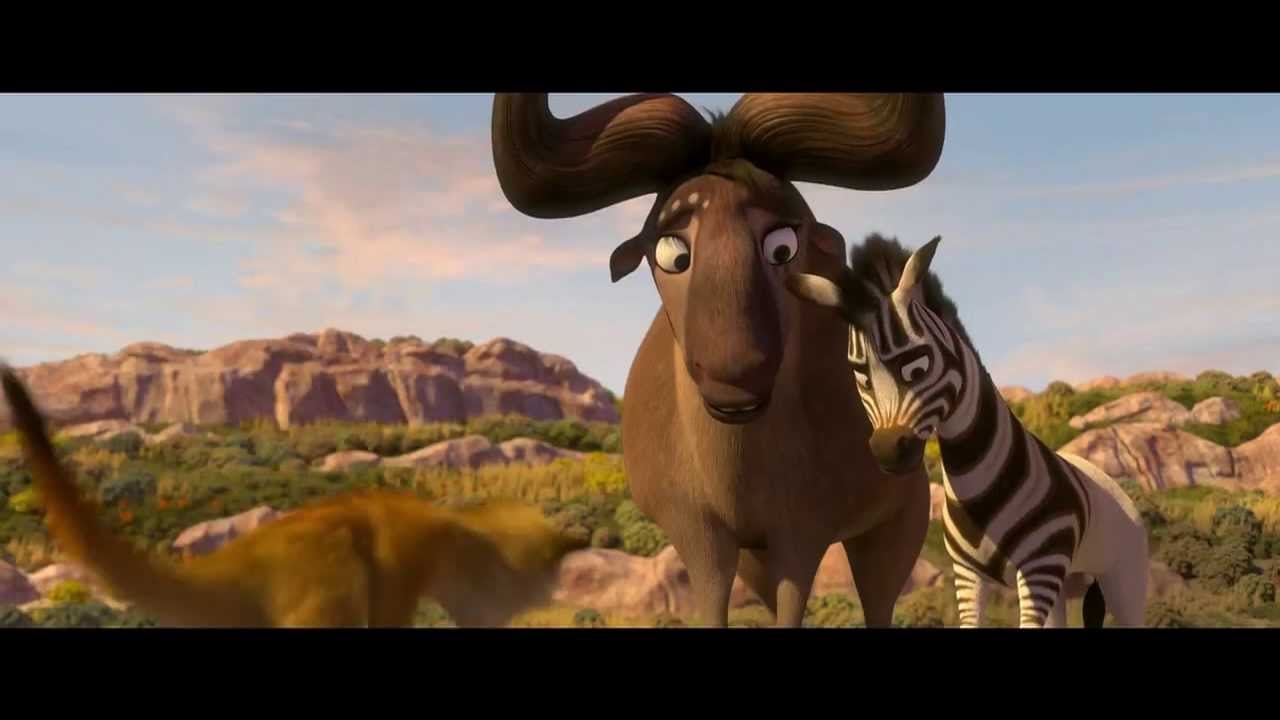 Rejected by his superstitious herd, a half-striped zebra embarks on a daring quest to earn his stripes but finds the courage and self-acceptance to save all the animals of the Great Karoo.

Poll: Will you see Khumba?

A look at the Khumba behind-the-scenes crew and production team. 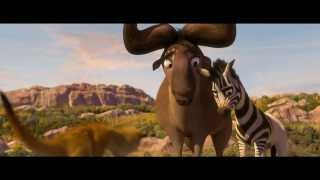 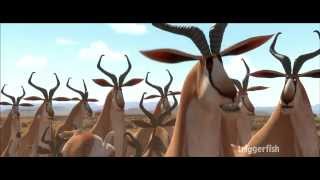 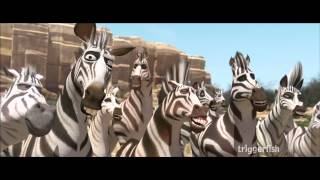 Production: What we know about Khumba

On or about November 3, 2012, the film was in Post-Production status.

Khumba Release Date: When was it released?

Khumba was released in 2013 on Friday, December 6, 2013 (Limited release). There were 11 other movies released on the same date, including Crave, Twice Born and Commitment.

Looking for more information on Khumba?