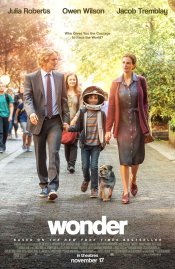 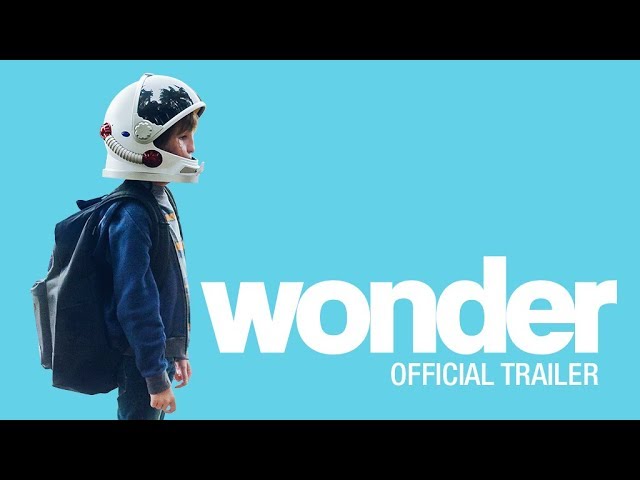 A young boy who was born with a facial deformity enters a mainstream school for the first time. 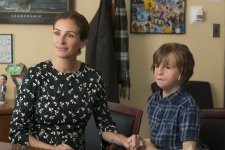 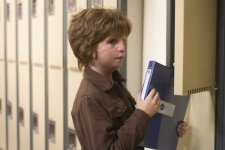 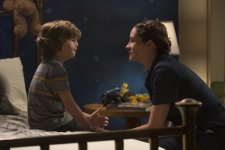 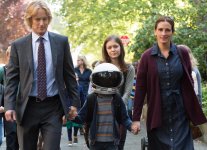 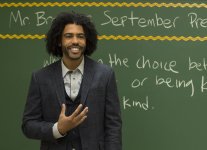 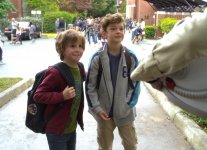 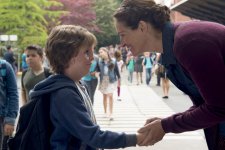 August (Auggie) Pullman was born with a facial deformity that prevented him from going to a mainstream school—until now. He's about to start 5th grade at Beecher Prep, and if you've ever been the new kid then you know how hard that can be. The thing is Auggie's just an ordinary kid, with an extraordinary face. But can he convince his new classmates that he's just like them, despite appearances?

Poll: Will you see Wonder?

A look at the Wonder behind-the-scenes crew and production team. The film's director Stephen Chbosky last directed The Perks of Being a Wallflower and While We're Young. The film's writer Jack Thorne last wrote Enola Holmes and The Secret Garden. 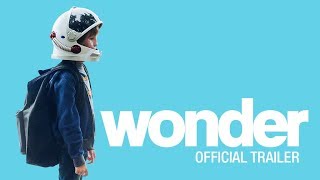 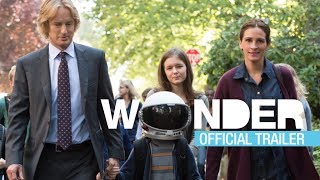 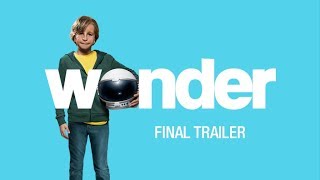 Production: What we know about Wonder

The movie is currently shooting in Vancouver.

Wonder Release Date: When was it released?

Wonder was released in 2017 on Friday, November 17, 2017 (Nationwide release). There were 12 other movies released on the same date, including The Star, Justice League and Roman J. Israel, Esq.

Looking for more information on Wonder?