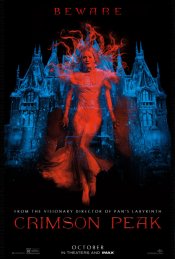 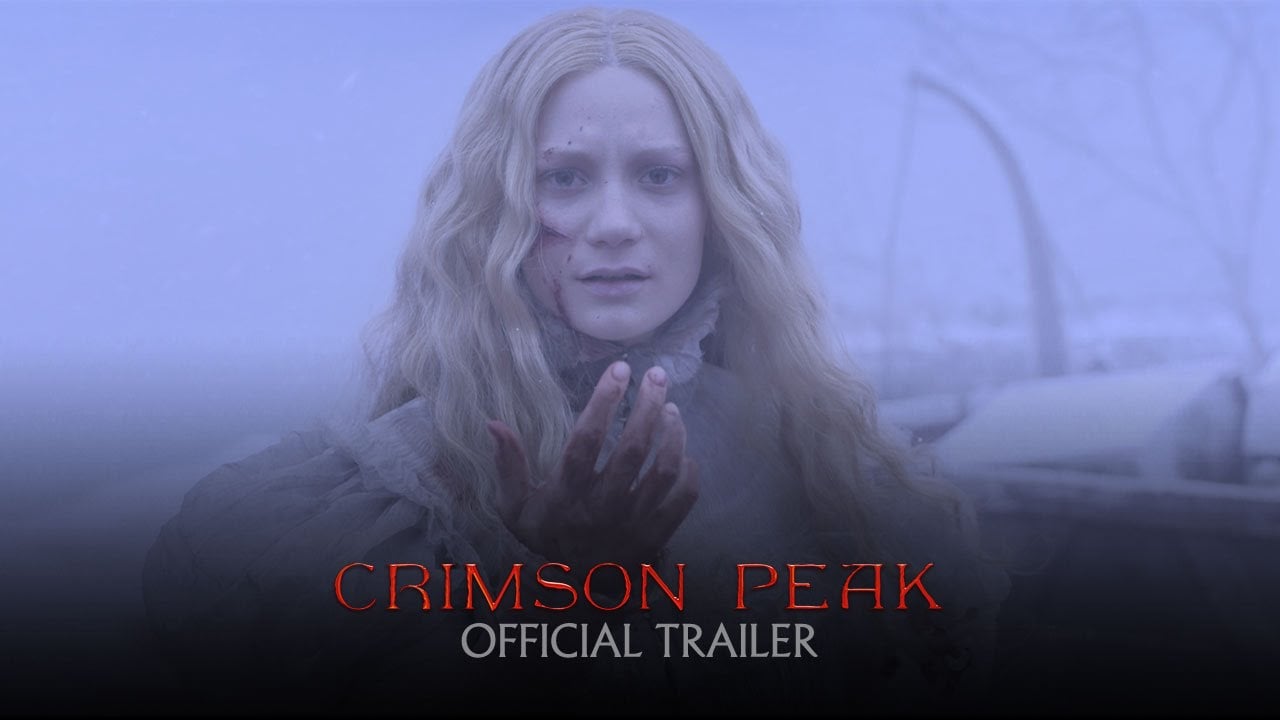 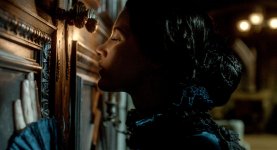 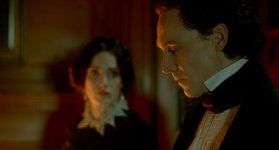 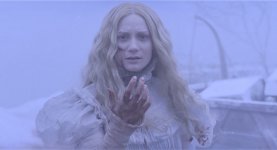 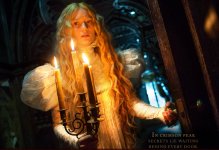 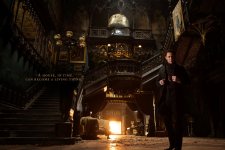 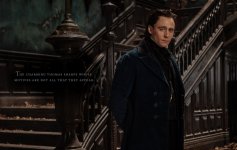 When her heart is stolen by a seductive stranger, a young woman is swept away to a house atop a mountain of blood-red clay: a place ﬁlled with secrets that will haunt her forever. Between desire and darkness, between mystery and madness, lies the truth behind Crimson Peak.

Poll: Will you see Crimson Peak? 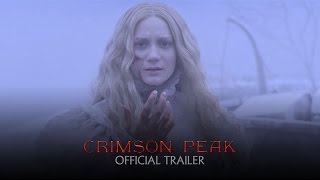 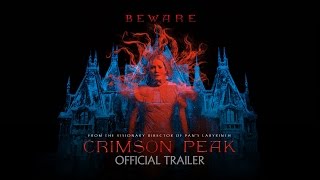 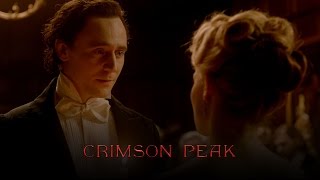 A Look Inside Featurette 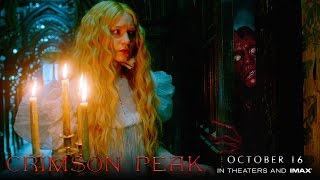 Production: What we know about Crimson Peak

On or about February 1, 2014, the film was in Production status.

Crimson Peak has been given a Haunted Peak production name as it books into Pinewood Toronto Studios for a February 2014 start. Set to shoot February 10, 2014 to May 14, 2014.

On or about September 7, 2013, the film was in Pre-Production status.

Slated to begin filming in January 2014. Universal has an option to finance down the line.

Emma Stone is in early negotiations to star in the Legendary Pictures movie. The film is set to begin shooting in January 2014.

Guillermo del Toro has come on board to direct from his own script. Production is scheduled to start in early 2014.

Crimson Peak Release Date: When was it released?

Crimson Peak was released in 2015 on Friday, October 16, 2015 (Nationwide release). There were 12 other movies released on the same date, including Bridge of Spies, Goosebumps and Freeheld.