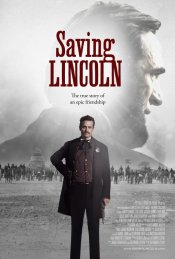 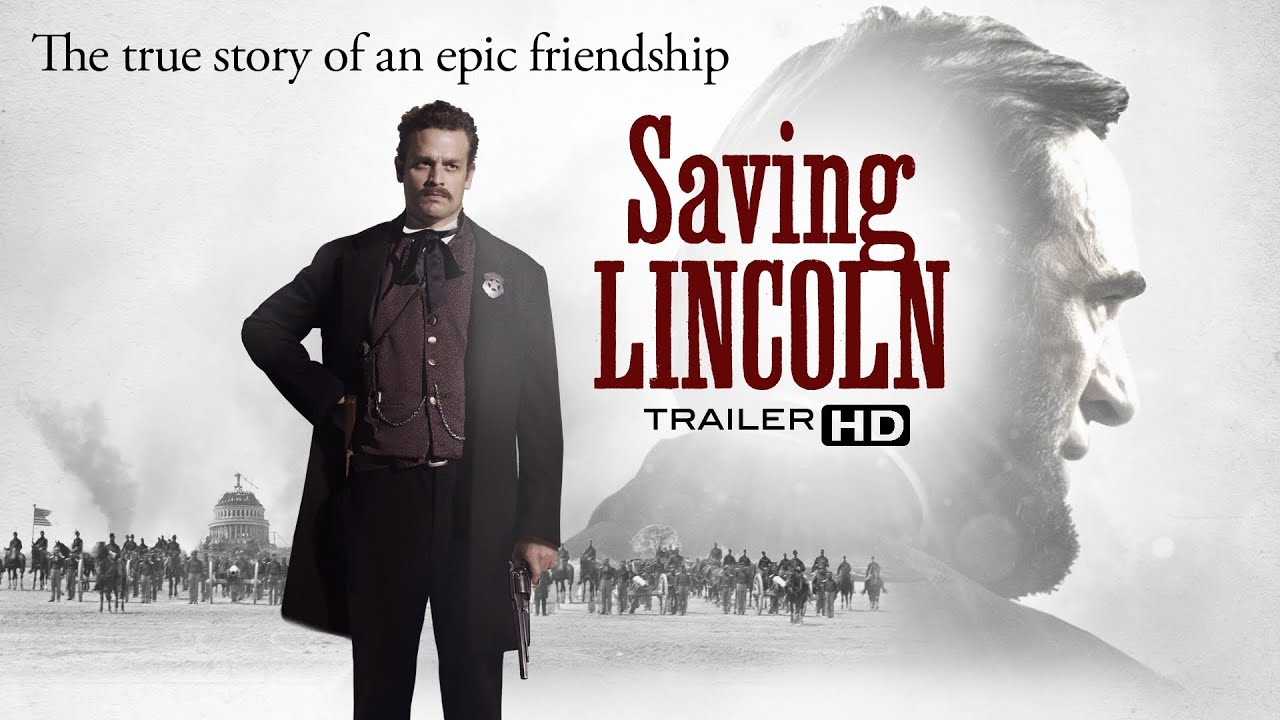 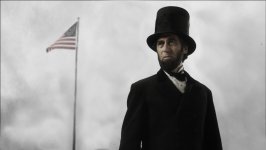 The story of Mr. Lincoln and his self-appointed bodyguard, U.S. Marshal Ward Hill Lamon - a banjo-playing Southerner who foiled repeated attempts on the President's life, and kept him functioning during the darkest hours of the Civil War.

Poll: Will you see Saving Lincoln?

A look at the Saving Lincoln behind-the-scenes crew and production team. 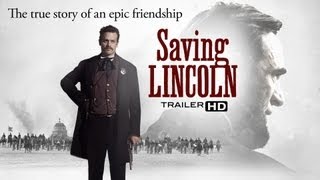 Production: What we know about Saving Lincoln

Saving Lincoln Release Date: When was it released?

Saving Lincoln was released in 2013 on Friday, February 15, 2013 (Limited release). There were 6 other movies released on the same date, including Escape From Planet Earth, The Power of Few and The Bitter Buddha.