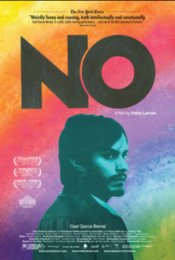 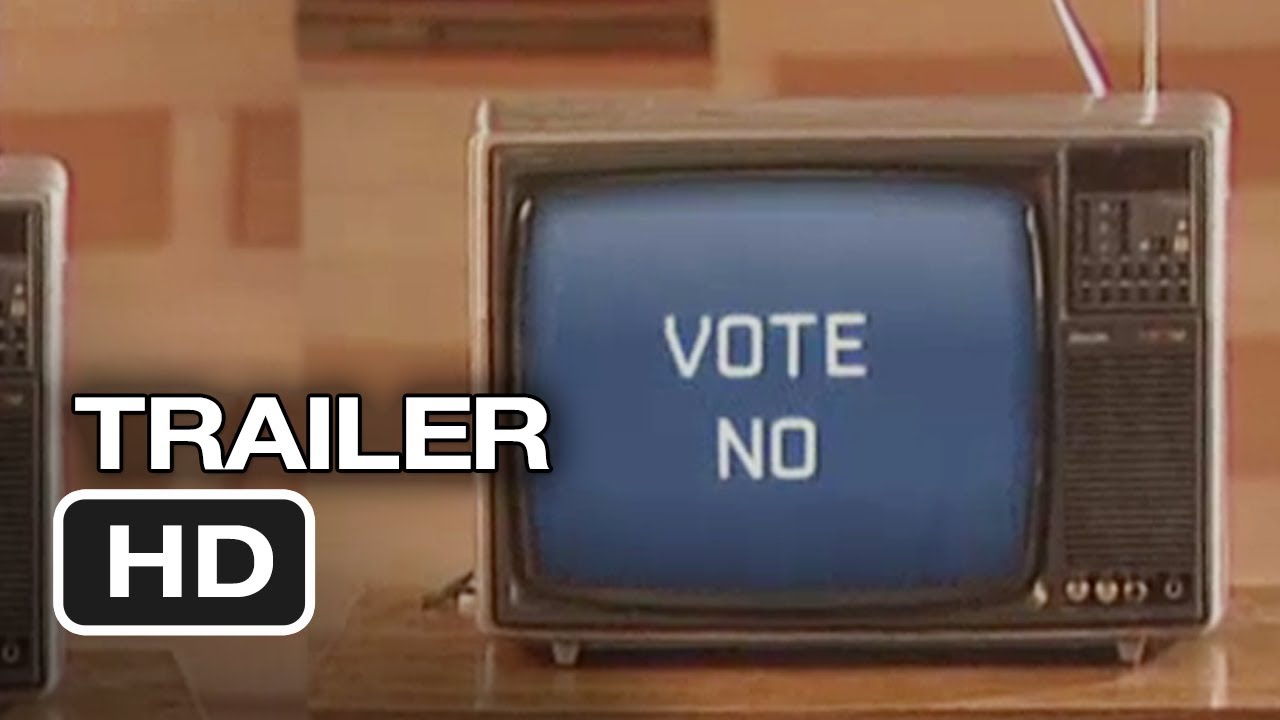 Based on a true story, when Chilean military dictator Augusto Pinochet, facing international pressure, calls for a referendum on his presidency in 1988, opposition leaders persuade a brash young advertising executive, Rene Saavedra (Gael García Bernal), to spearhead their campaign. With scant resources and constant scrutiny by the despot’s watchmen, Saavedra and his team devise an audacious plan to win the election and free their country from oppression.

Poll: Will you see No?

A look at the No behind-the-scenes crew and production team. The film's director Pablo Larraín last directed Neruda and The True American. The film's writer Pedro Peirano last wrote Old Cats and The Maid. 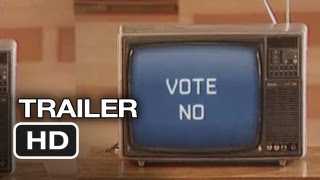 Production: What we know about No?

No Release Date: When was the film released?

No was released in 2013 on Friday, February 15, 2013 (Limited release). There were 6 other movies released on the same date, including Escape From Planet Earth, The Power of Few and Like Someone In Love.

Q&A Asked about No

Looking for more information on No?