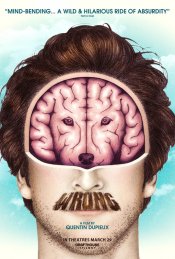 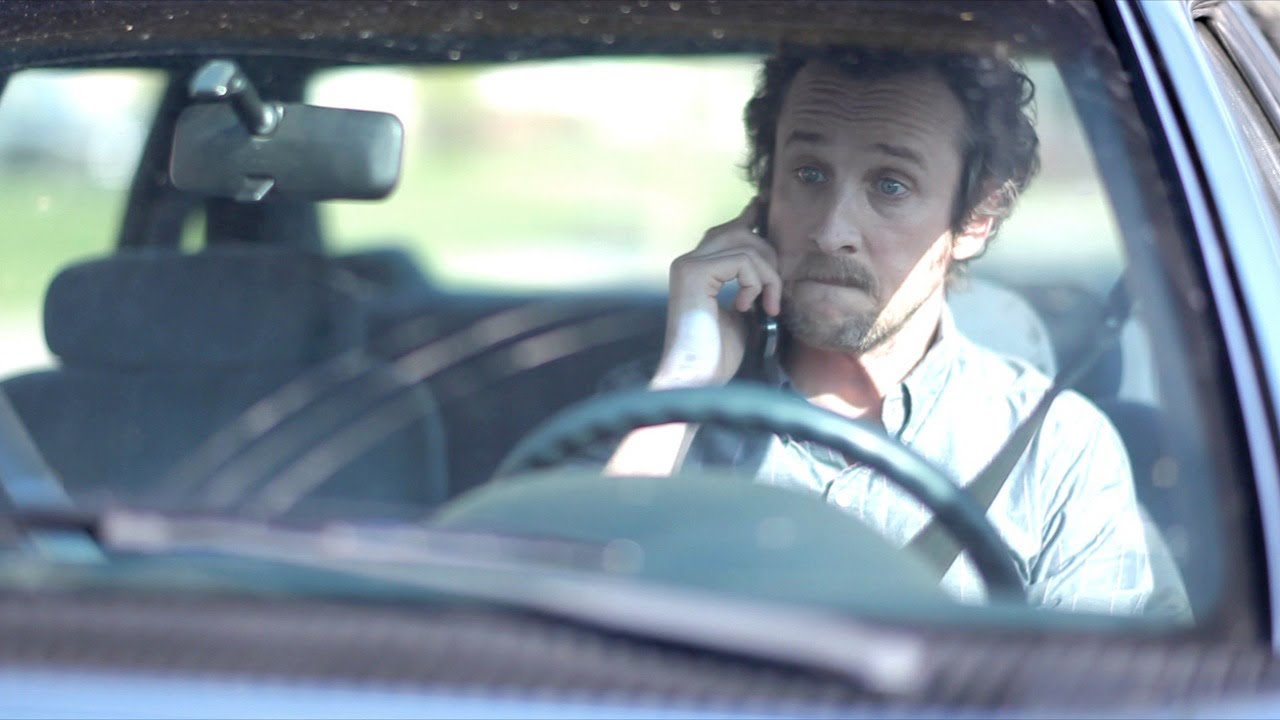 Dolph Springer (Jack Plotnick) awakens one morning to find he has lost the sole love of his life—his dog, Paul. Desperate to reunite with his best friend and to set things right, Dolph embarks on a journey which spirals into the realm of the absurd. On his quest, he drastically alters the lives of several severely bizarro characters, including a promiscuous pizza delivery girl (Alexis Dziena), a mentally unstable, jogging-addicted neighbor, an opportunistic French-Mexican gardener, an eccentric pet detective (Steve Little) and most mysterious of all, an enigmatic pony-tailed guru, Master Chang (William Fichtner) who imparts his teachings to Dolph on how to metaphysically reconnect with his pet.

Poll: Will you see Wrong? 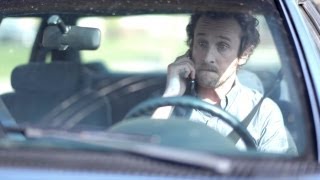 Production: What we know about Wrong

Wrong Release Date: When was it released?

Wrong was released in 2013 on Friday, March 29, 2013 (Limited release). There were 9 other movies released on the same date, including Tyler Perry's Temptation, The Host and Room 237.

Looking for more information on Wrong?