Into the White Movie 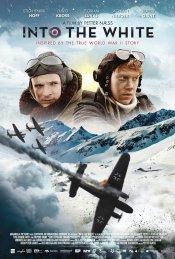 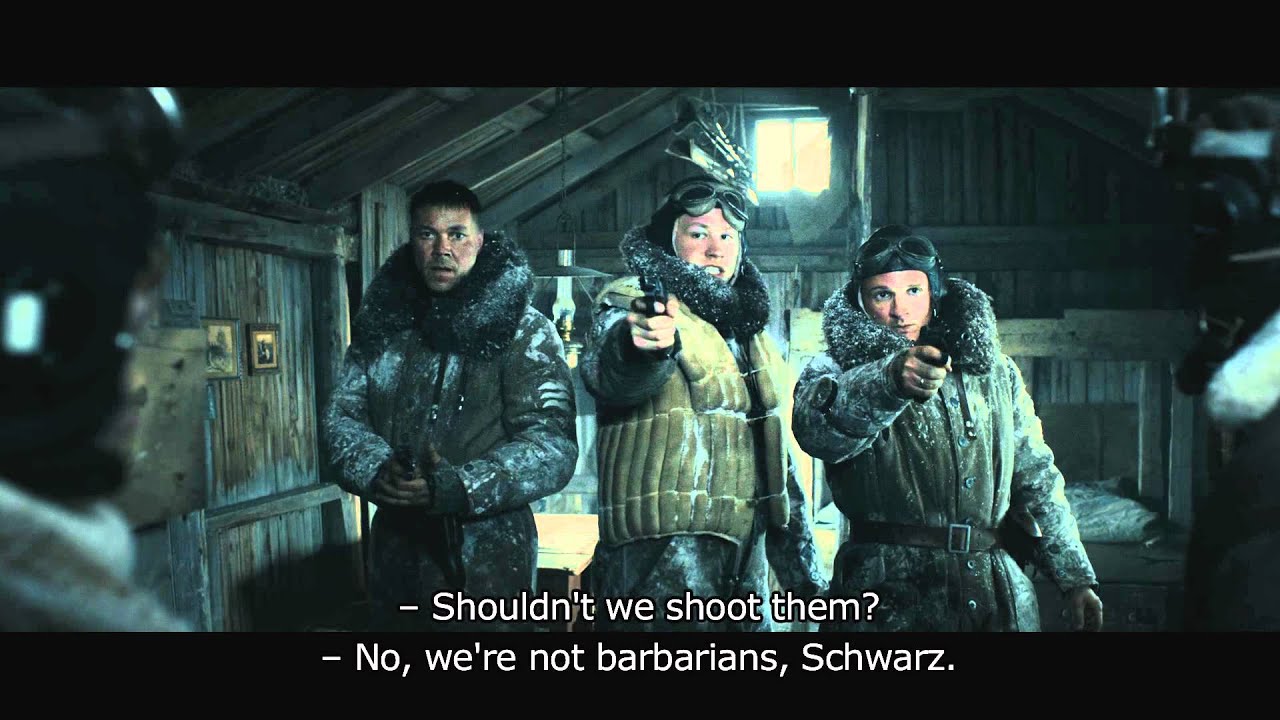 At the beginning of World War II a hostile chance encounter in the skies above the harsh Norwegian wilderness leaves two aircraft – one British, one German – shot down in a remote and isolated region. By strange coincidence the crews seek shelter in the same cabin. They must battle to survive the brutal winter in order to get back to the war – and to fighting one another. Although war has made them enemies, as the days go by animosity proves hard to maintain. Mutual need leads to unlikely friendships, and the rules of war must be put aside.

Poll: Will you see Into the White?

A look at the Into the White behind-the-scenes crew and production team. The film's director Petter Naess last directed Mozart and the Whale.

Watch: Into the White Trailers & Videos 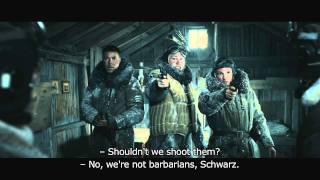 Production: What we know about Into the White?

Into the White Release Date: When was the film released?

Into the White was released in 2013 on Friday, April 12, 2013 (Limited release). There were 11 other movies released on the same date, including 42, Scary Movie 5 and Lotus Eaters.

Q&A Asked about Into the White

Looking for more information on Into the White?