Come Out and Play Movie 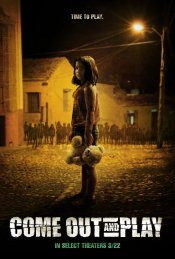 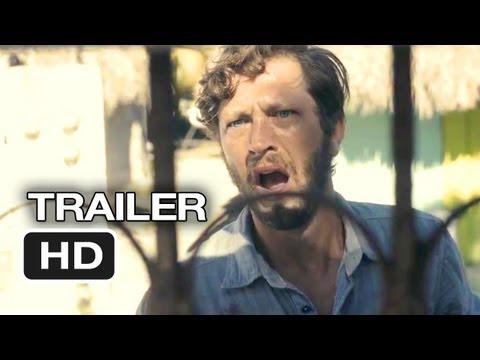 A happy young couple expecting their first child travel to Mexico for a romantic getaway. As they dock on a sun-kissed beach where children are playing and giggling, everything seems perfect—yet as they wander the strangely empty streets, an atmosphere of unease sets in: an abandoned hotel, a distress signal echoing from a radio, and a sense of being watched. Children's laughter drifts through the streets, with no adults in sight. When the couple witnesses the violent death of an old man, their day in paradise becomes a struggle for survival.

Poll: Will you see Come Out and Play?

Crew: Who's making Come Out and Play

A look at the Come Out and Play behind-the-scenes crew and production team.

Come Out and Play Trailers & Videos 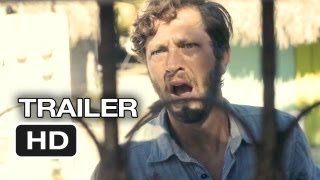 Production: What we know about Come Out and Play

Come Out and Play Release Date: When was it released?

Come Out and Play was released in 2013 on Friday, March 22, 2013 (Limited release). There were 14 other movies released on the same date, including Olympus Has Fallen, The Croods and Admission.

Questions: Asked About Come Out and Play

Looking for more information on Come Out and Play?