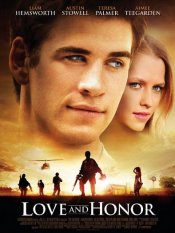 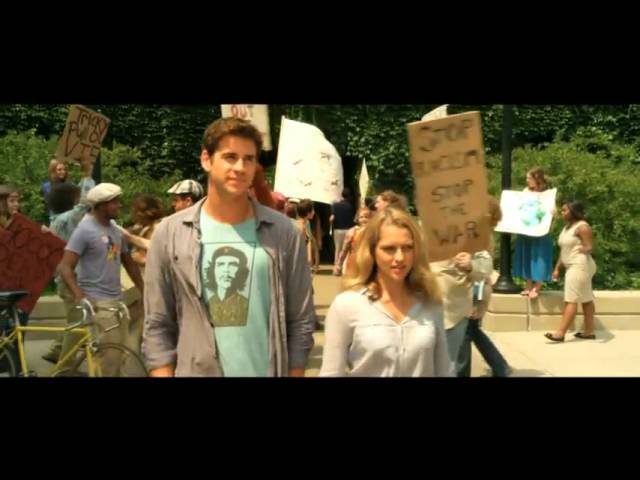 When Dalton, a young soldier in Vietnam, gets dumped by his hometown girlfriend Jane, he and his best friend Mickey decides to go AWOL and return to the States to win her back.

Poll: Will you see Love and Honor?

Crew: Who's making Love and Honor

A look at the Love and Honor behind-the-scenes crew and production team. The film's writer Jim Burnstein last wrote The Richest Man in the World and Head Games. 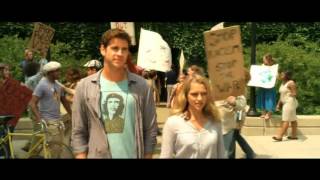 Production: What we know about Love and Honor

Love and Honor Release Date: When was it released?

Love and Honor was released in 2013 on Friday, March 22, 2013 (Limited release). There were 14 other movies released on the same date, including The Croods, Olympus Has Fallen and Admission.

Questions: Asked About Love and Honor

Looking for more information on Love and Honor?