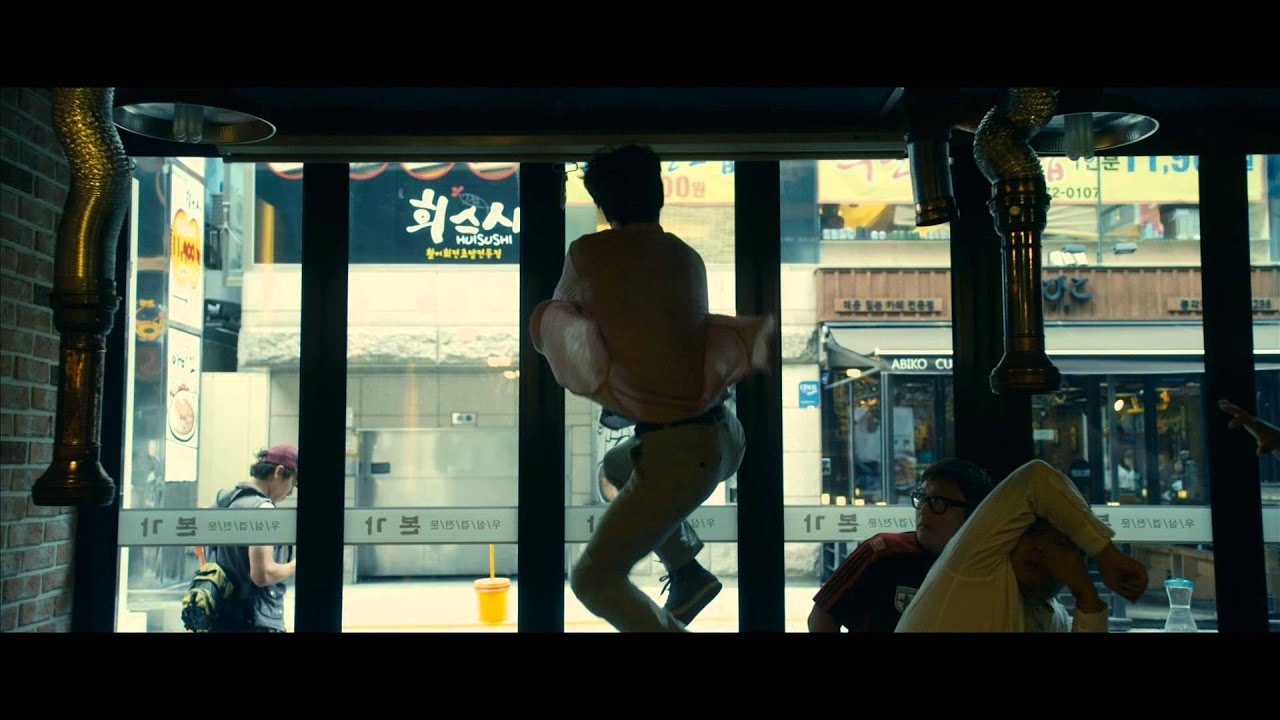 February 17, 2013 • Awaiting release by distributor; release date not yet announced.

Cha Jong-woo (Shin Ha-kyun) used to be a petty criminal who is now trying to be a better man and a good father to his son. But when he witnesses a brutal murder, he is falsely accused of the crime and is forced to go on the run. With the whole nation watching, Jong-woo is chased through the streets of Seoul by the authorities, the media and the killers responsible for the murder, trying desperately to survive long enough to clear his name.

Poll: Will you see Running Man?

Running Man Cast: Who are the actors?

Film Details & Notes: What do we know about Running Man?

A look at the Running Man behind-the-scenes crew and production team. 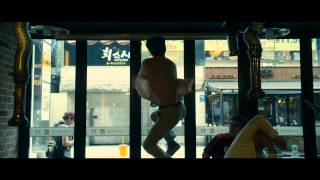 Production Timeline: When did the Running Man come together?

Running Man Release Date: When is it coming out?

Running Man is coming out To Be Announced (TBA).