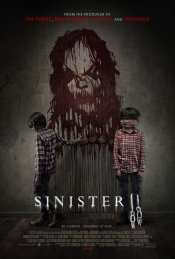 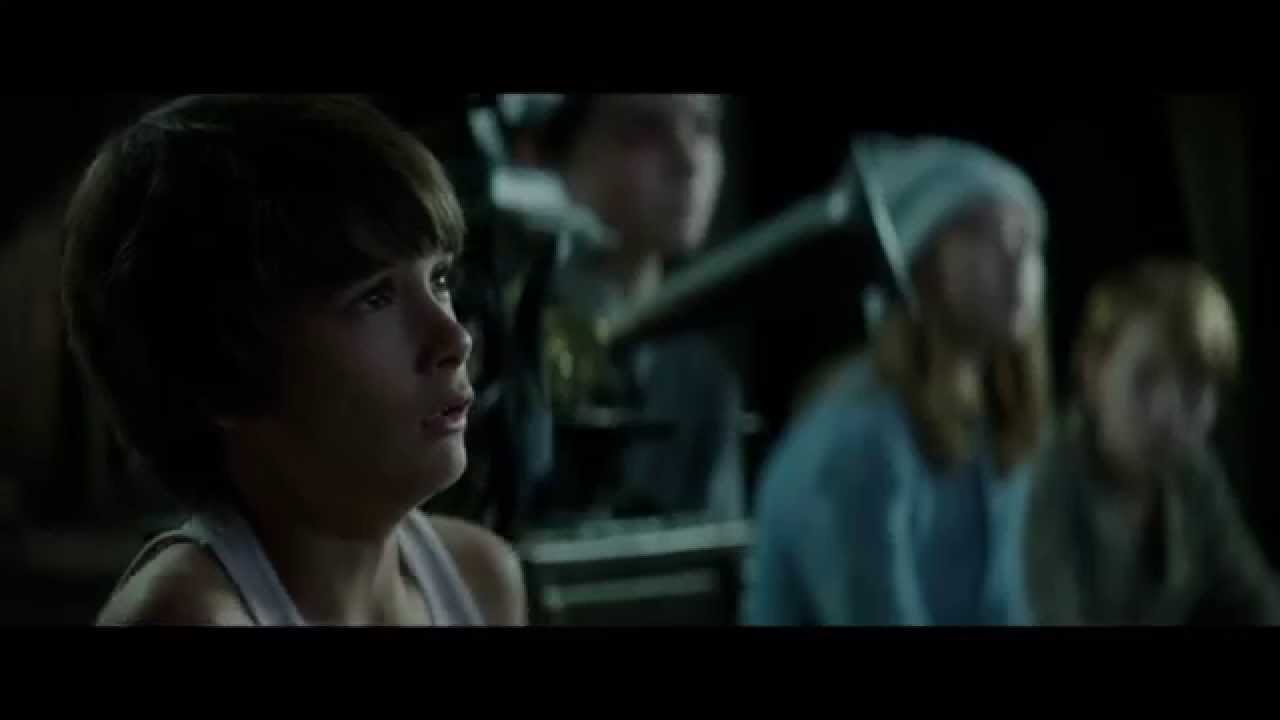 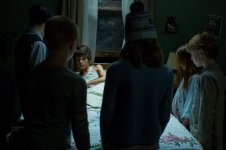 In the aftermath of the shocking events in Sinister, a protective mother (Shannyn Sossamon) and her 9-year-old twin sons (real-life twins Robert and Dartanian Sloan) find themselves in a rural house marked for death as the evil spirit of Buhguul continues to spread with frightening intensity.

Poll: Will you see Sinister 2? 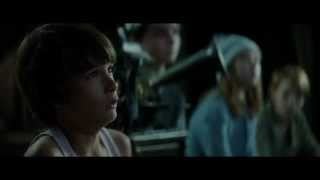 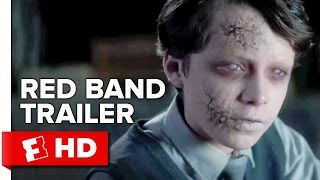 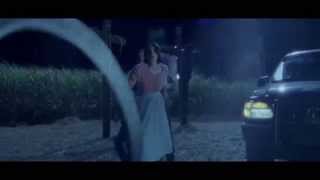 Production: What we know about Sinister 2

Sinister 2 Release Date: When was it released?

Sinister 2 was released in 2015 on Friday, August 21, 2015 (Nationwide release). There were 11 other movies released on the same date, including Hitman: Agent 47, American Ultra and She's Funny That Way.

Looking for more information on Sinister 2?