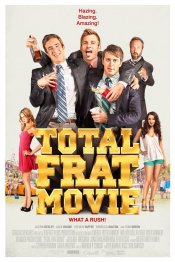 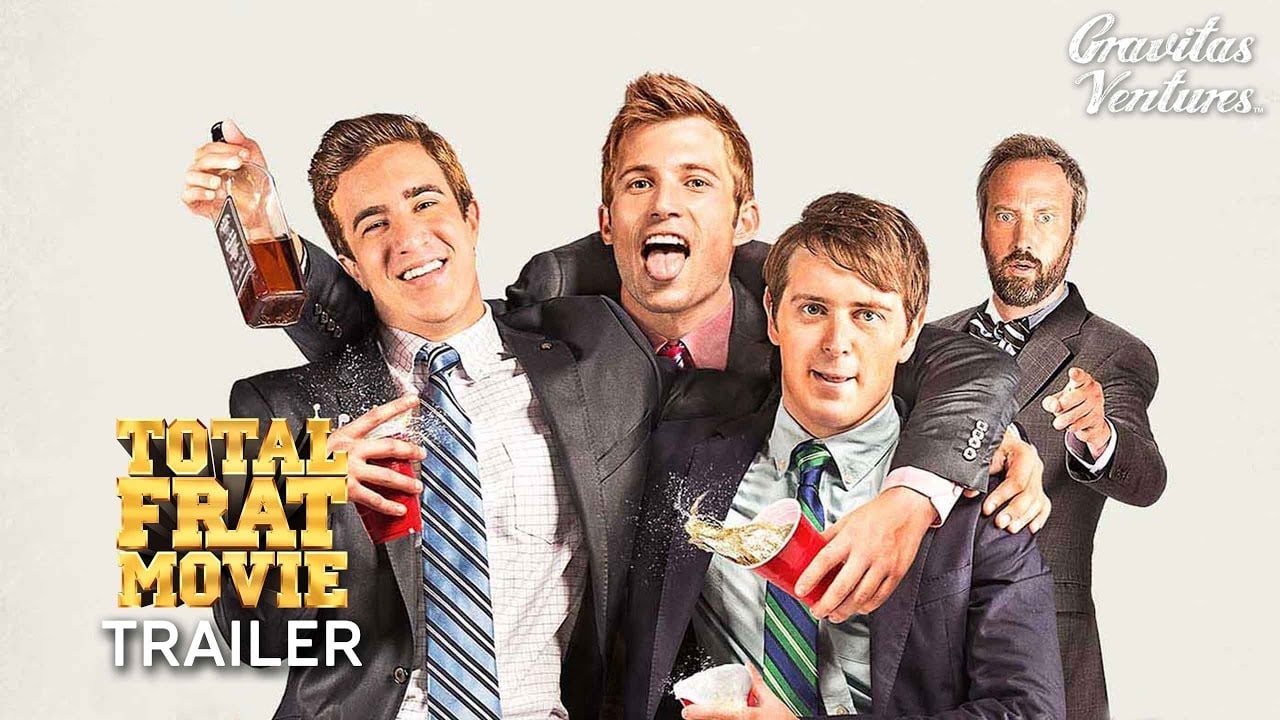 Three years after his fraternity's chapter is revoked, Charlie Martin searches for redemption by attempting to get the frat reinstated, but he needs 15 new members by the end of rush week. One problem: rush starts in 24 hours. 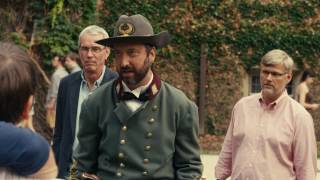 Production: What we know about Total Frat Movie?

Total Frat Movie Release Date: When was the film released?

Total Frat Movie was released in 2016 on Friday, September 23, 2016 (Limited release). There were 16 other movies released on the same date, including The Magnificent Seven, Storks and Queen of Katwe.