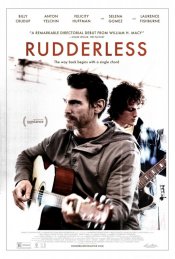 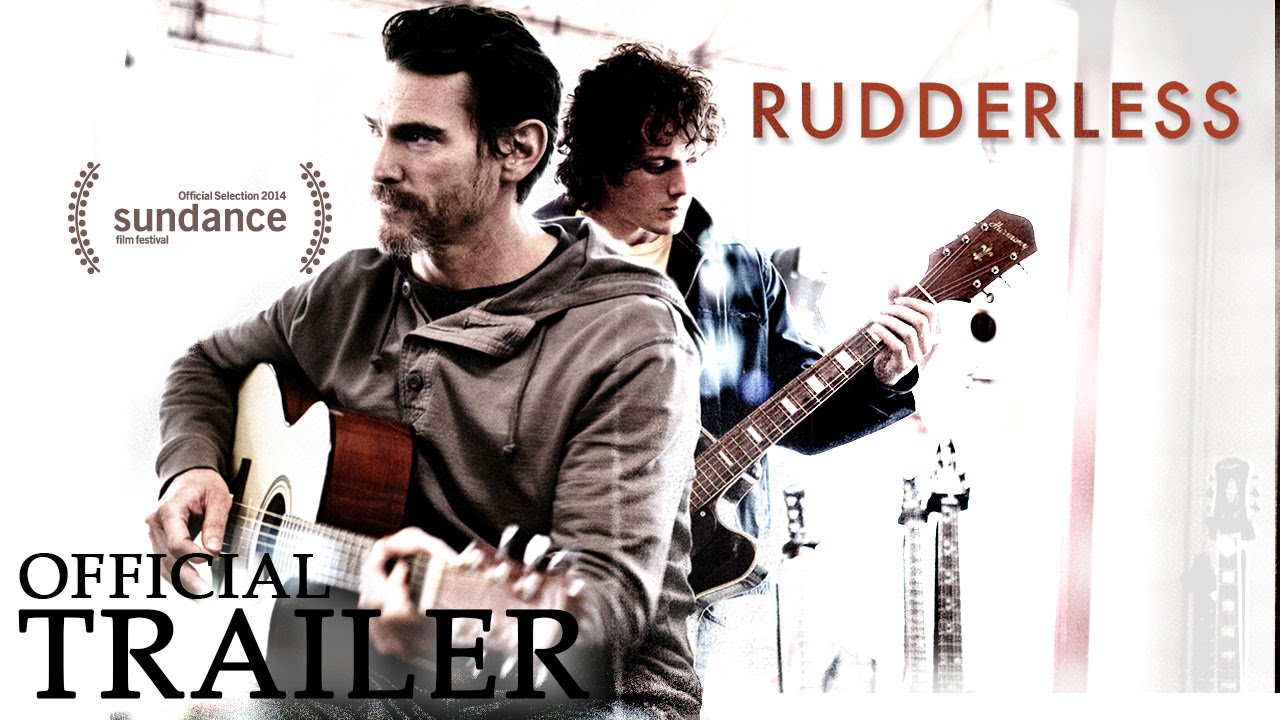 Billy Crudup plays Sam, a former high-profile advertising executive whose life is torn apart by the sudden death of his son. Living off the grid on a docked sailboat, he wastes away his days while drowning his pain in alcohol. When Sam discovers a box filled with his son's demo tapes and lyrics, his own child’s musical talent is a revelation for him, a grieving father who felt he’d been absent from his son’s life. Communing with his deceased son’s dashed dreams, Sam learns each song and eventually musters the will to perform one at a local bar. When Quentin, a young musician in the audience, is captivated by the song, the unlikely duo forms a rock band that becomes surprisingly popular and revitalizes both of their lives.

Poll: Will you see Rudderless?

A look at the Rudderless behind-the-scenes crew and production team. The film's director William H. Macy last directed Keep Coming Back and The Layover. 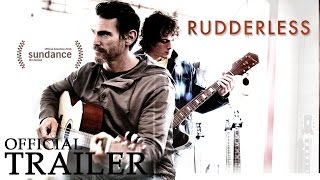 Production: What we know about Rudderless?

Rudderless Release Date: When was the film released?

Rudderless was released in 2014 on Friday, October 17, 2014 (Limited release). There were 12 other movies released on the same date, including Fury, The Best of Me and The Book of Life.

Looking for more information on Rudderless?