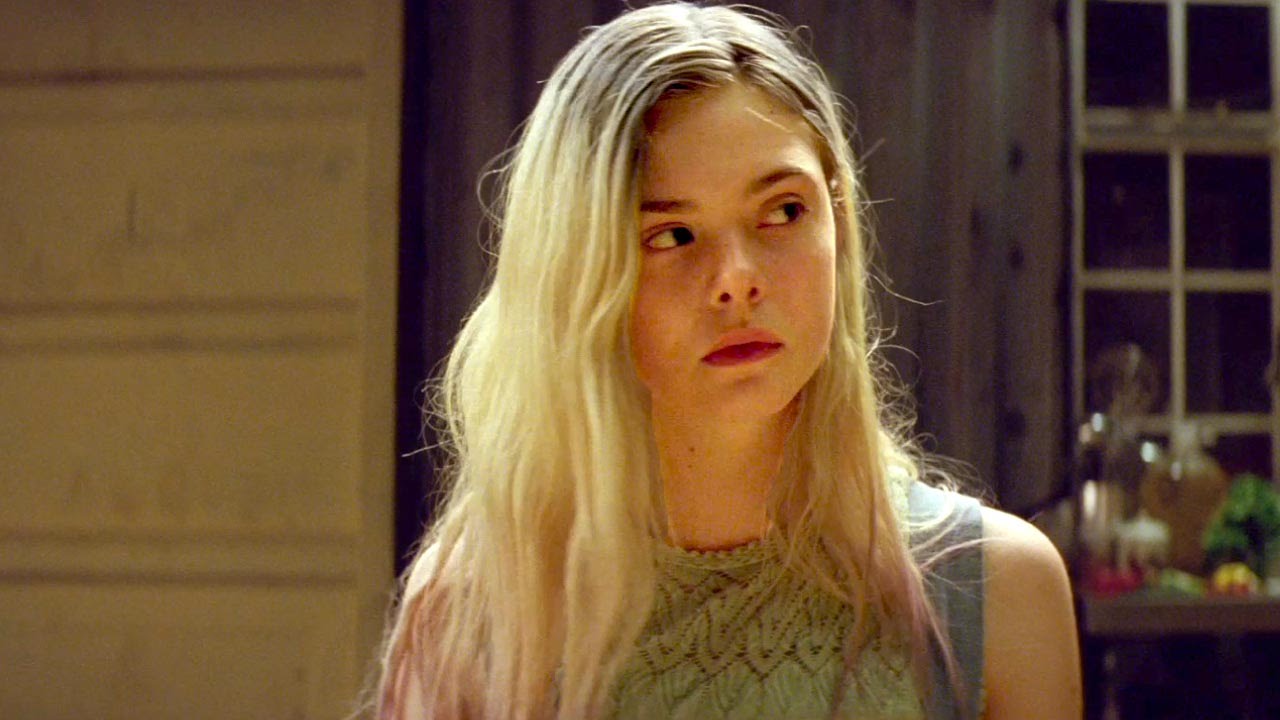 Poll: Will you see Young Ones?

"The Nightingale" , "All The Bright Places" 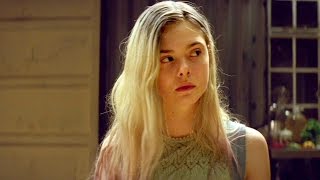 Production: What we know about Young Ones?

Young Ones Release Date: When was the film released?

Young Ones was released in 2014 on Friday, October 17, 2014 (Limited release). There were 12 other movies released on the same date, including The Best of Me, Fury and The Book of Life.

Q&A Asked about Young Ones

Looking for more information on Young Ones?