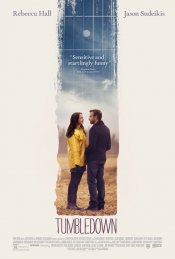 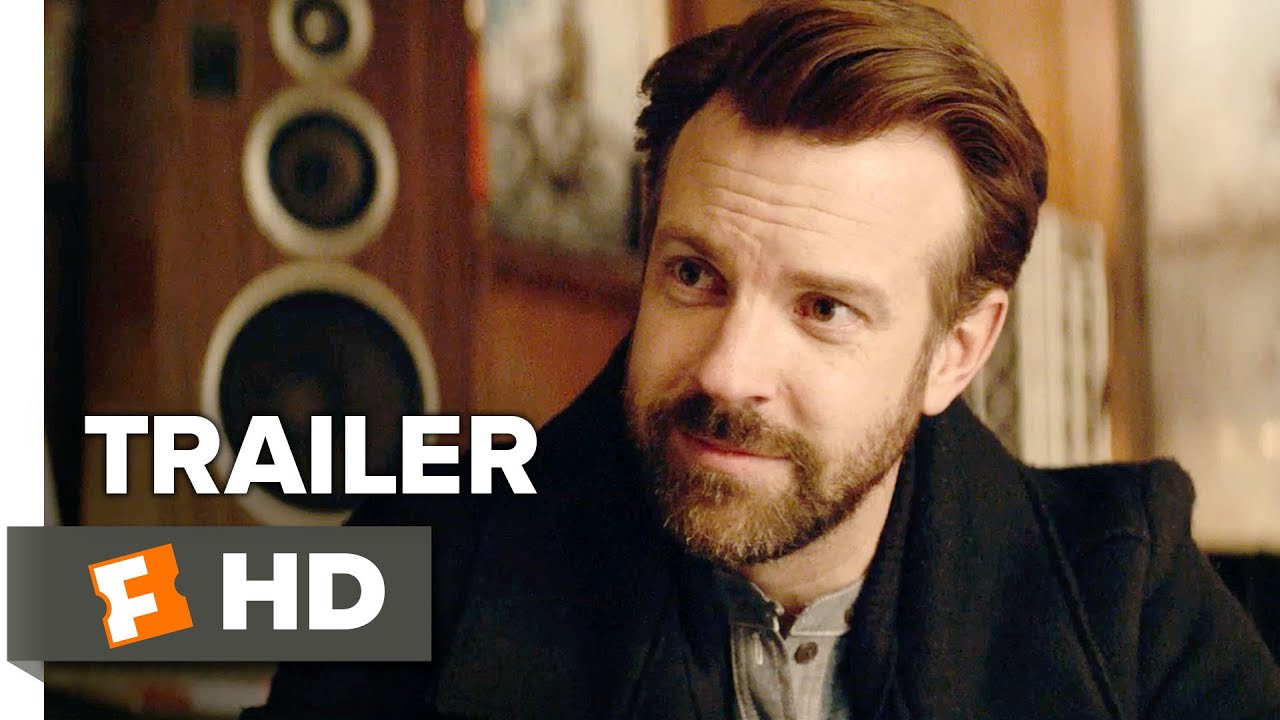 Struggling to come to peace with the unexpected death of her husband, an almost famous folk singer whose career and life were cut tragically short, Hannah lives a simple life far away from noise and chaos of the city. Both comforted and cursed by the closeness of her small town, Hannah struggles to fill the new void in her life by fixating on the seemingly impossible task of writing the biography of her lost husband – for herself and his fans.

So when Andrew, a cocky New York writer, comes in to town to write a book of his own on her beloved, Hannah quickly runs him and his book out of her town. Andrew is not one to give up easily, and Hannah soon discovers his roughness and assertiveness as a welcome challenge and a surprising change from the smothering concern of her town, friends and family.

Poll: Will you see Tumbledown?

"Rampage" , "Shoplifters Of The World"

A look at the Tumbledown behind-the-scenes crew and production team. The film's writer Desi Van Til last wrote Married Off. 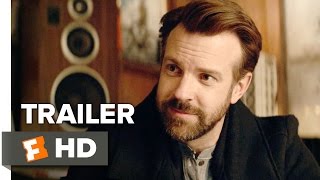 Production: What we know about Tumbledown?

Sean Mewshaw is directing from an original screenplay by Desi Van Til.

Tumbledown Release Date: When was the film released?

Tumbledown was released in 2016 on Friday, February 12, 2016 (Limited release). There were 15 other movies released on the same date, including Zoolander 2, How to be Single and Deadpool.

Looking for more information on Tumbledown?