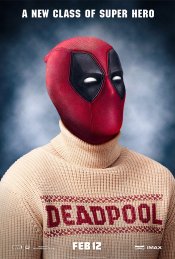 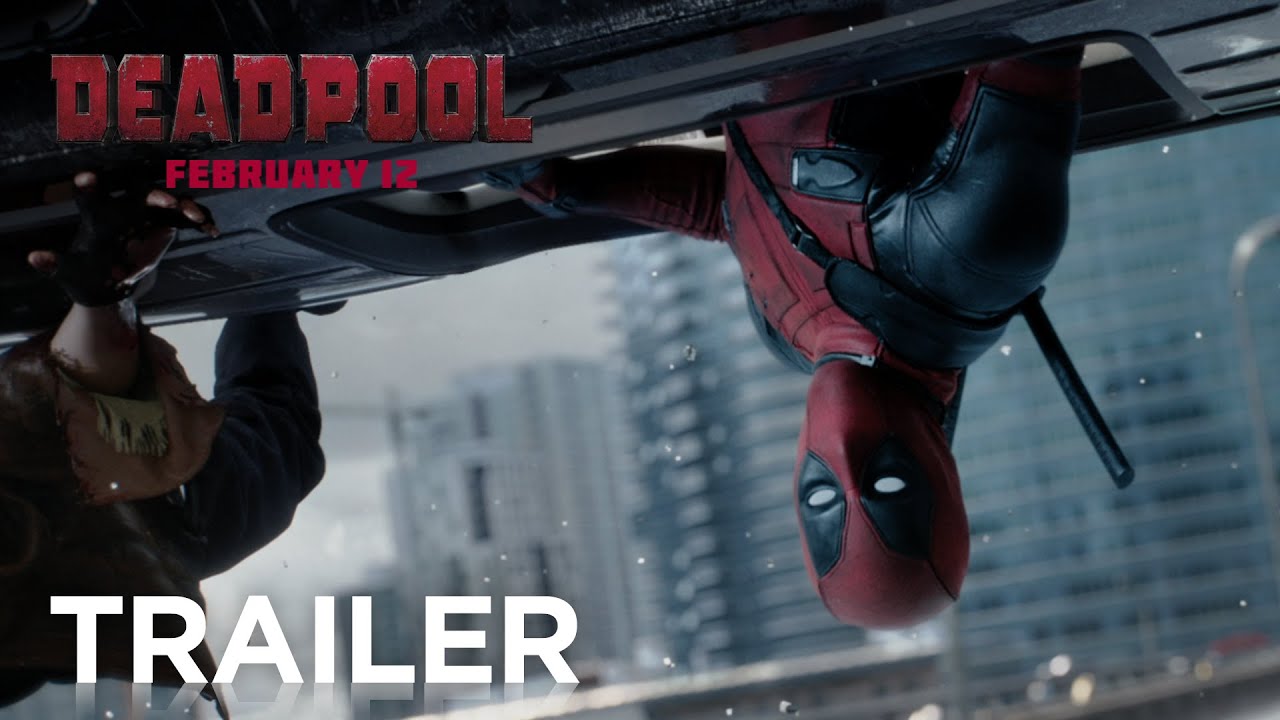 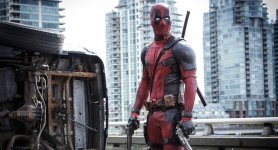 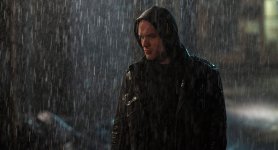 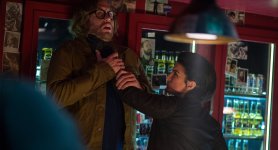 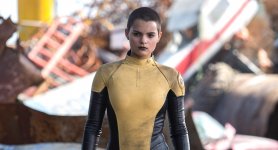 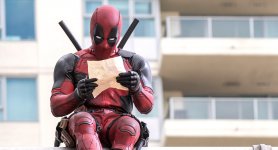 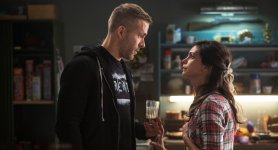 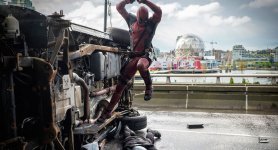 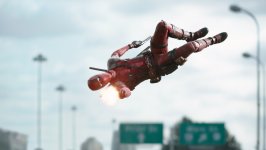 Poll: Will you see Deadpool? 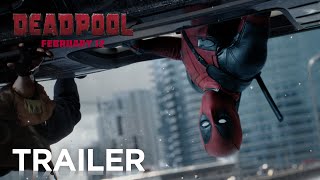 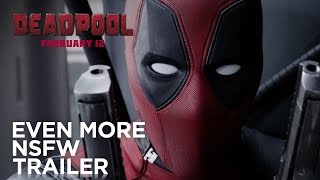 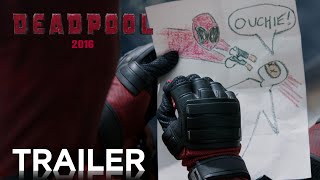 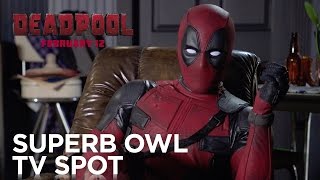 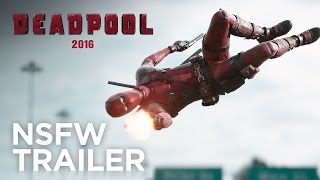 Production: What we know about Deadpool

On or about September 19, 2014, the film was in Pre-Production status.

Fox announced that the movie will hit theaters Feb. 12, 2016. Tim Miller is set to direct the film. Production is expected to start March 2015.

On or about December 9, 2009, the film was in Development status.

Deadpool Release Date: When was it released?

Deadpool was released in 2016 on Friday, February 12, 2016 (Nationwide release). There were 15 other movies released on the same date, including How to be Single, Zoolander 2 and Prayer Never Fails.

Looking for more information on Deadpool?