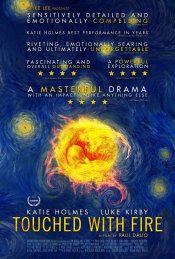 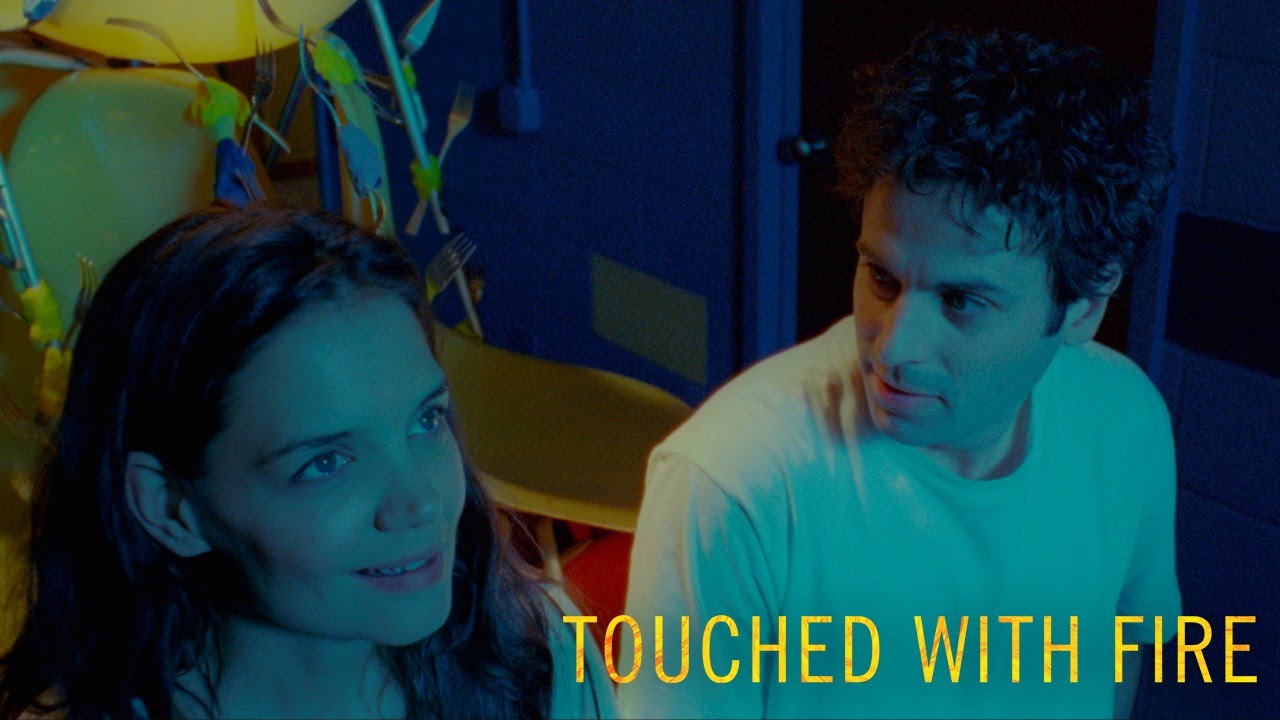 Follows two poets with bipolar disorder whose art is fueled by their emotional extremes. When they meet in a treatment facility, their chemistry is instant and intense driving each other's mania to new heights. They pursue their passion which breaks outside the bounds of sanity, swinging them from fantastical highs to tormented lows until they ultimately must choose between sanity and love.

Poll: Will you see Touched With Fire?

"Percy Vs Goliath" , "The Samaritan"

A look at the Touched With Fire behind-the-scenes crew and production team. 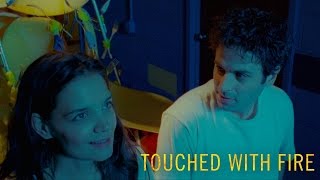 Production: What we know about Touched With Fire?

Touched With Fire Release Date: When was the film released?

Touched With Fire was released in 2016 on Friday, February 12, 2016 (Limited release). There were 15 other movies released on the same date, including Deadpool, Zoolander 2 and How to be Single.

Q&A Asked about Touched With Fire

Looking for more information on Touched With Fire?