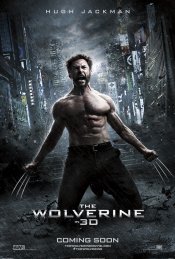 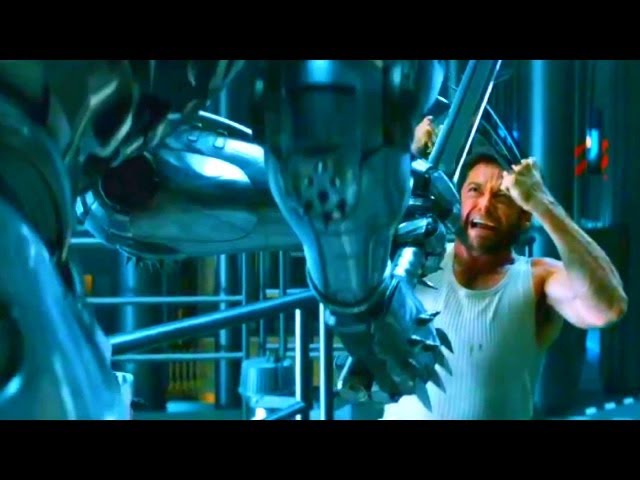 Based on the celebrated comic book arc, this epic action-adventure takes Wolverine (Hugh Jackman), the most iconic character of the X-Men universe, to modern-day Japan. Out of his depth in an unknown world, he will face a host of unexpected and deadly opponents in a life-or-death battle that will leave him forever changed. Vulnerable for the first time and pushed to his physical and emotional limits, he confronts not only lethal samurai steel but also his inner struggle against his own immortality.

Poll: Will you see The Wolverine?

"Reminiscence" , "Rise of the Guardians"

"Teenage Mutant Ninja Turtles: Out of the Shadows" , "The Fast and the Furious: Tokyo Drift" 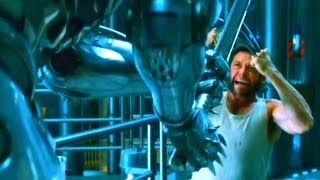 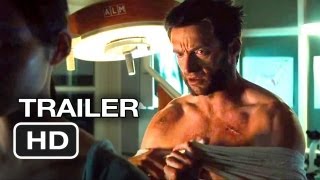 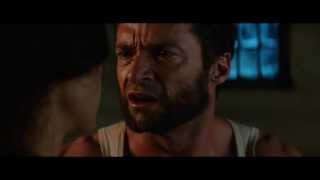 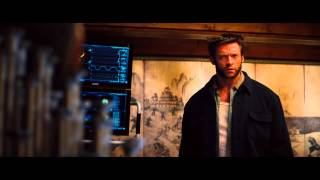 Production: What we know about The Wolverine?

The Wolverine Release Date: When was the film released?

The Wolverine was released in 2013 on Friday, July 26, 2013 (Nationwide release). There were 9 other movies released on the same date, including The To-Do List, Frankenstein's Army and The Time Being.

Q&A Asked about The Wolverine

Looking for more information on The Wolverine?