Witness The Moment That Will Change Our World. 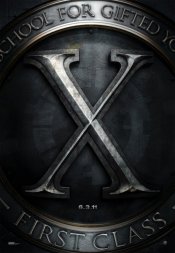 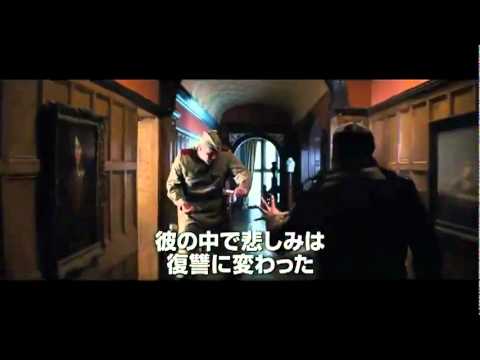 The story centers on the teenage years of the first team of X-Men to come out of the Xavier Institute for Higher Learning. 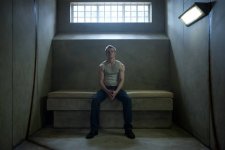 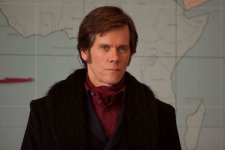 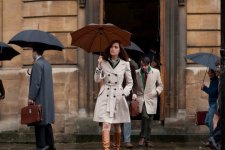 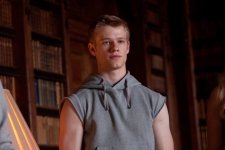 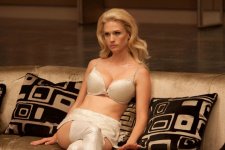 The film, following the classic Marvel mythology, charts the epic beginning of the X-Men saga. Before Charles Xavier and Erik Lensherr took the names Professor X and Magneto, they were two young men discovering their powers for the first time. Before they were archenemies, they were closest of friends, working together, with other Mutants (some familiar, some new), to stop the greatest threat the world has ever known. In the process, a rift between them opened, which began the eternal war between Magneto’s Brotherhood and Professor X’s X-Men. 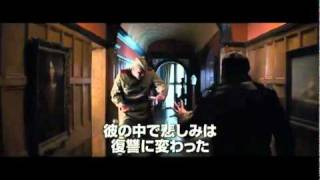 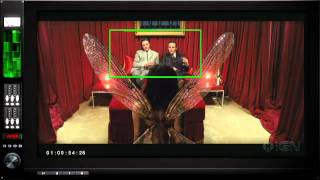 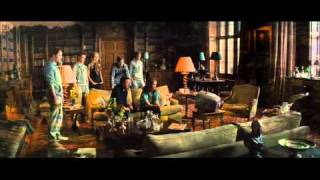 Production: What we know about X-Men: First Class

On or about February 16, 2011, the film was in Post-Production status.

On or about September 6, 2010, the film was in Production status.

X-Men: First Class Release Date: When was it released?

X-Men: First Class was released in 2011 on Friday, June 3, 2011 (in 3,641 theaters . There were 9 other movies released on the same date, including Beginners, The Lion of Judah and Beautiful Boy.