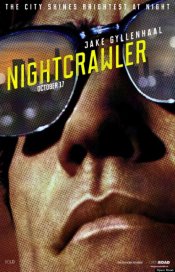 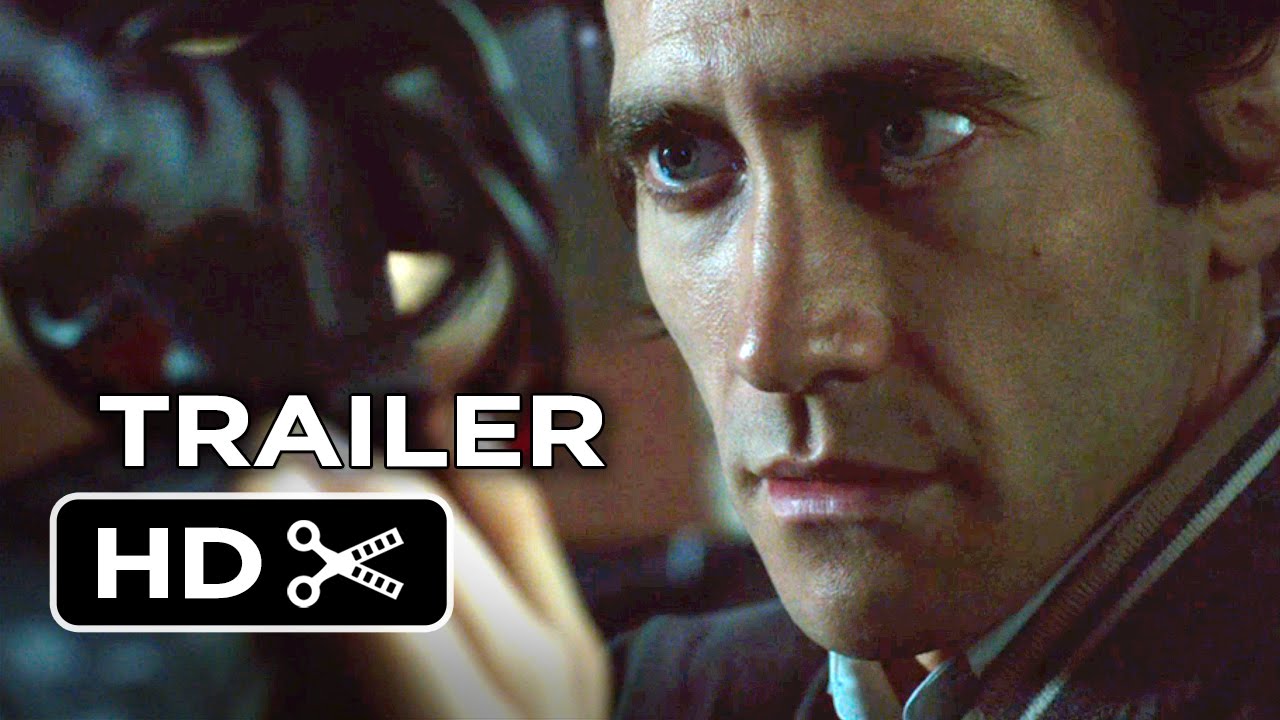 Nightcrawler stars Jake Gyllenhaal as Lou Bloom, a driven young man desperate for work who discovers the high-speed world of L.A. crime journalism. Finding a group of freelance camera crews who film crashes, fires, murder and other mayhem, Lou muscles into the cut-throat, dangerous realm of nightcrawling -- where each police siren wail equals a possible windfall and victims are converted into dollars and cents. Aided by Rene Russo as Nina, a veteran of the blood-sport that is local TV news, Lou blurs the line between observer and participant to become the star of his own story.

Poll: Will you see Nightcrawler? 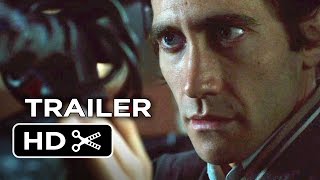 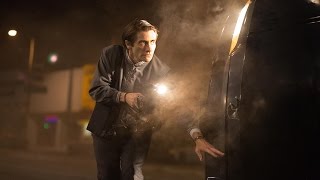 Production: What we know about Nightcrawler?

Nightcrawler Release Date: When was the film released?

Nightcrawler was released in 2014 on Friday, October 31, 2014 (Nationwide release). There were 5 other movies released on the same date, including Horns, Before I Go to Sleep and Hit By Lightning.

Looking for more information on Nightcrawler?