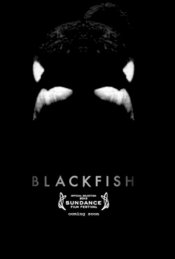 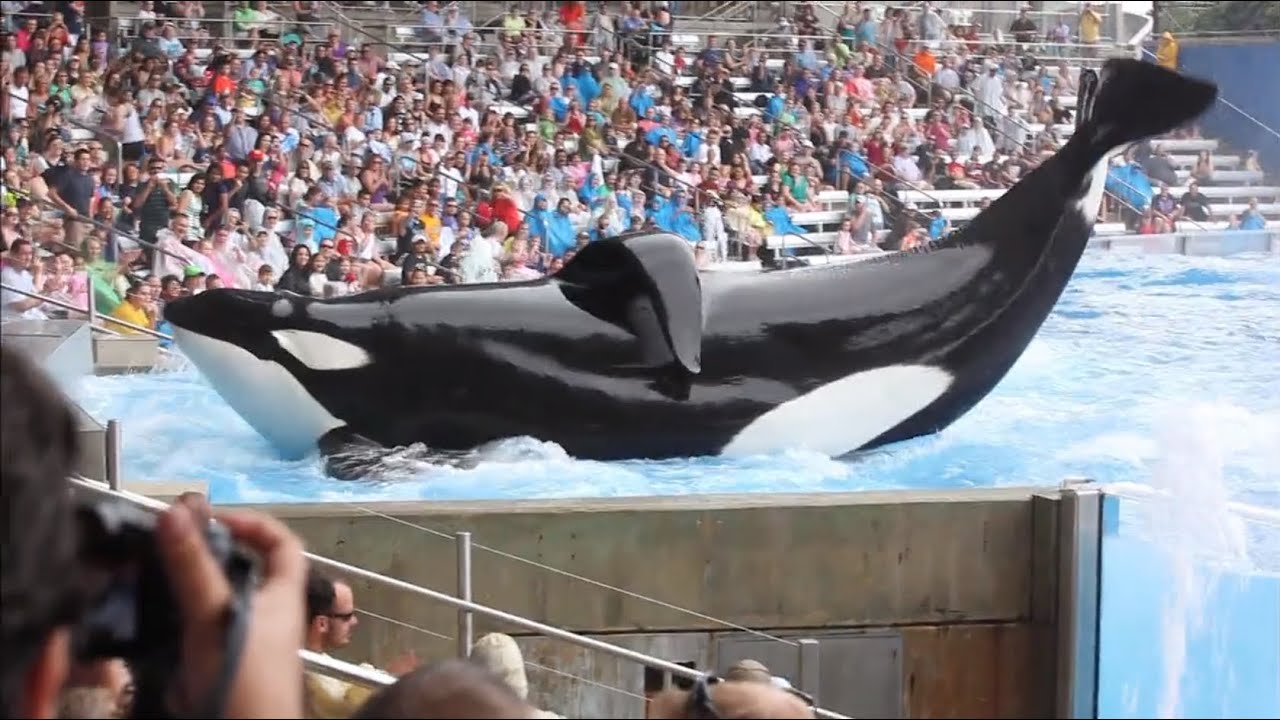 A film about the notorious killer whale Tilikum that is responsible for the deaths of three individuals. 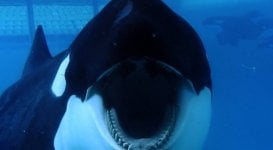 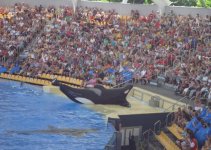 Blackfish tells the story of Tilikum, a performing killer whale that killed several people while in captivity. Along the way, director-producer Gabriela Cowperthwaite compiles shocking footage and emotional interviews to explore the creature’s extraordinary nature, the species’ cruel treatment in captivity, the lives and losses of the trainers and the pressures brought to bear by the mulit-billion dollar sea-park industry.

Poll: Will you see Blackfish?

A look at the Blackfish behind-the-scenes crew and production team. The film's director Gabriela Cowperthwaite last directed Megan Leavey and The Painter. 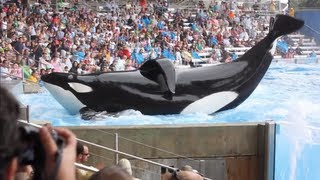 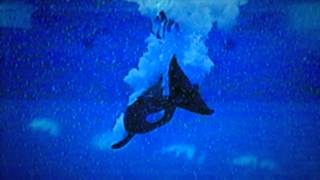 Production: What we know about Blackfish

Blackfish Release Date: When was it released?

Blackfish was released in 2013 on Friday, July 26, 2013 (Limited release). There were 9 other movies released on the same date, including The Wolverine, The To-Do List and Breaking the Girls.

Looking for more information on Blackfish?