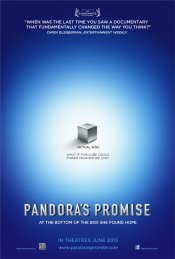 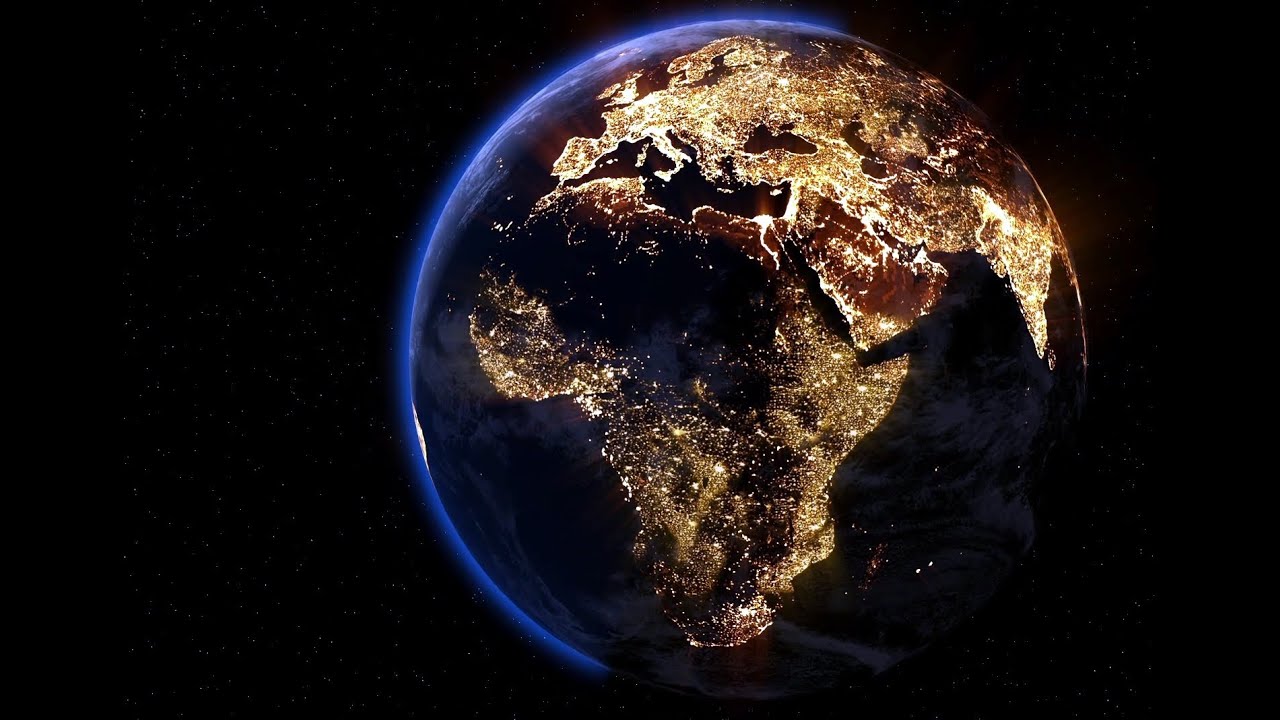 The atomic bomb and meltdowns like Fukushima have made nuclear power synonymous with global disaster. But what if we’ve got nuclear power wrong? The documentary explores whether the one technology we fear most could save our planet from a climate catastrophe, while providing the energy needed to lift billions of people in the developing world out of poverty.

Poll: Will you see Pandora's Promise?

A look at the Pandora's Promise behind-the-scenes crew and production team. 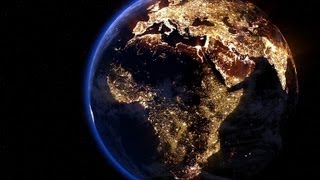 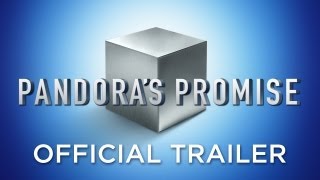 Production: What we know about Pandora's Promise

Pandora's Promise Release Date: When was it released?

Pandora's Promise was released in 2013 on Wednesday, June 12, 2013 (Limited release). There were 3 other movies released on the same date, including This is the End, More Than Money and More than Honey.