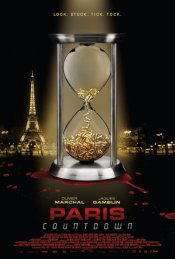 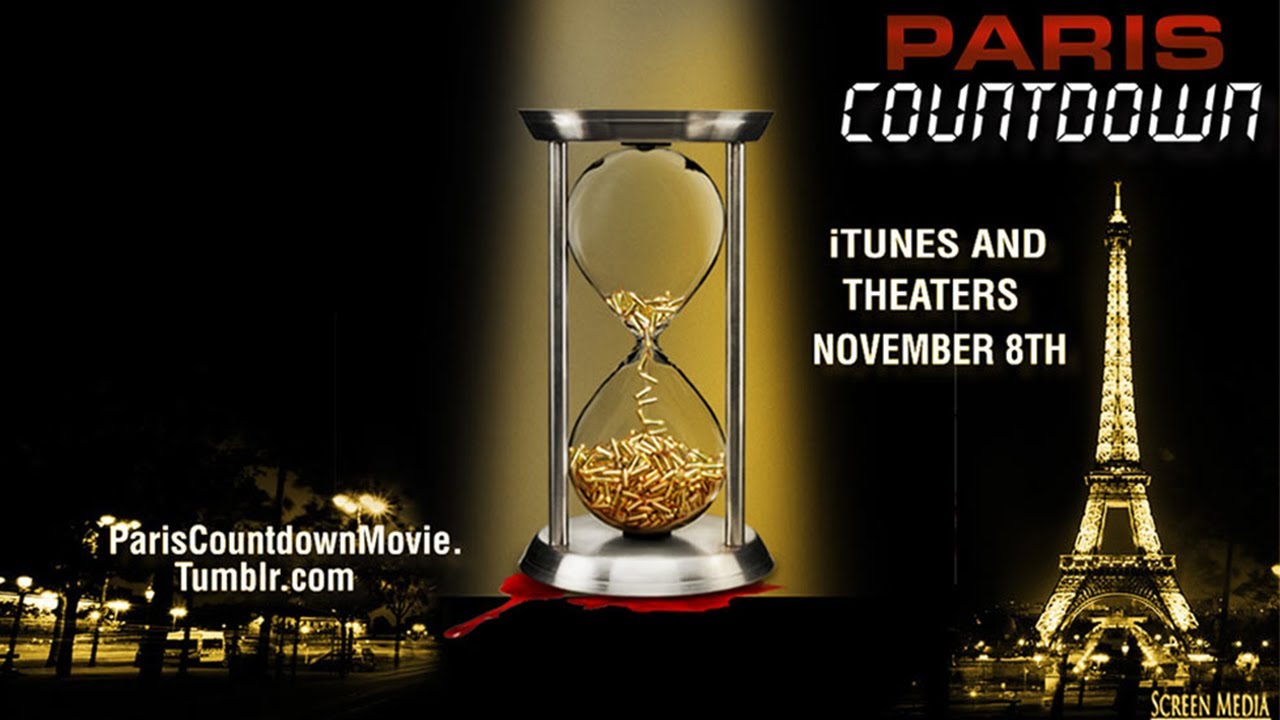 Unable to repay their debts, Milan and Victor, best friends and co-owners of a Paris nightclub, are lured into a drug deal that goes bad. Tortured by police, they negotiate their freedom against an overwhelming testimony that condemns their psychotic liaison to prison. Six years later, the men's nightmare begins again when the pyschopath is granted his freedom. Now, not having talked for years, the old friends are united again in order to survive.

Poll: Will you see Paris Countdown?

A look at the Paris Countdown behind-the-scenes crew and production team. 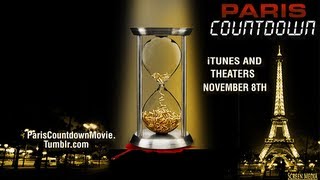 Production: What we know about Paris Countdown

Paris Countdown Release Date: When was it released?

Paris Countdown was released in 2013 on Friday, November 8, 2013 (Limited release). There were 10 other movies released on the same date, including The Book Thief, Thor: The Dark World and About Time.