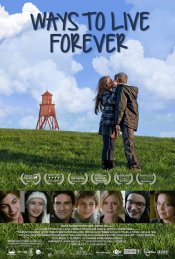 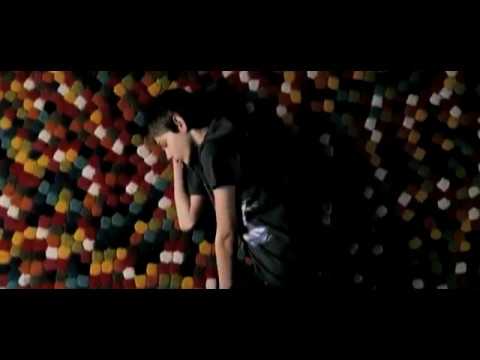 Like most inquisitive boys, 12-year-old Sam wants to know about UFOs, horror movies, ghosts, and girls. Sam also has leukemia, and although the adults in his life don’t want him to dwell on it, Sam wants to know everything about his disease and death, a possibility he might face. Together with his best friend, Felix, he embarks on a "scientific investigation" with questions, observations, evidence, reflections, and lists of all the things he wants to do someday—like breaking a world record, flying in a blimp, kissing a girl for the first time, and experiencing what it’s like to be a teenager. In this poignant yet ultimately uplifting tale, Sam and his family face the immensity of an uncertain future with love, humor, and a touch of the unexpected.

Poll: Will you see Ways to Live Forever? 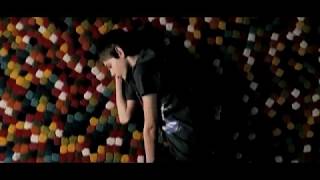 Production: What we know about Ways to Live Forever

Ways to Live Forever Release Date: When was it released?

Ways to Live Forever was released in 2013 on Friday, July 19, 2013 (Limited release). There were 10 other movies released on the same date, including Girl Most Likely, R.I.P.D. and The Conjuring.

Looking for more information on Ways to Live Forever?