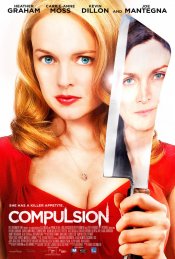 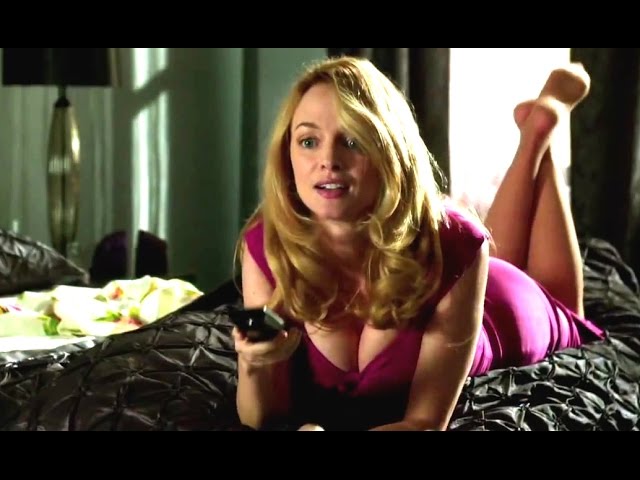 Amy (Heather Graham) is a vivacious and charismatic gourmet chef, with a dangerous appetite. She uses the most sensual of cuisine to lure her prey and turn them into victims of her twisted methods of controlling relationships and creating intimacy. When Amy realizes her new neighbor Saffron (Carrie-Anne Moss) is the former child star she has always idolized, she uses her prowess in the kitchen in an attempt to dominate her .

Poll: Will you see Compulsion?

A look at the Compulsion behind-the-scenes crew and production team. 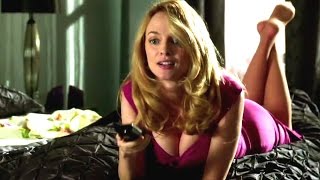 Production: What we know about Compulsion

Compulsion Release Date: When was it released?

Compulsion was released in 2013 on Friday, June 21, 2013 (Limited release). There were 12 other movies released on the same date, including World War Z, Monsters University and As Cool as I Am.

Looking for more information on Compulsion?