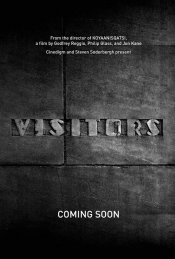 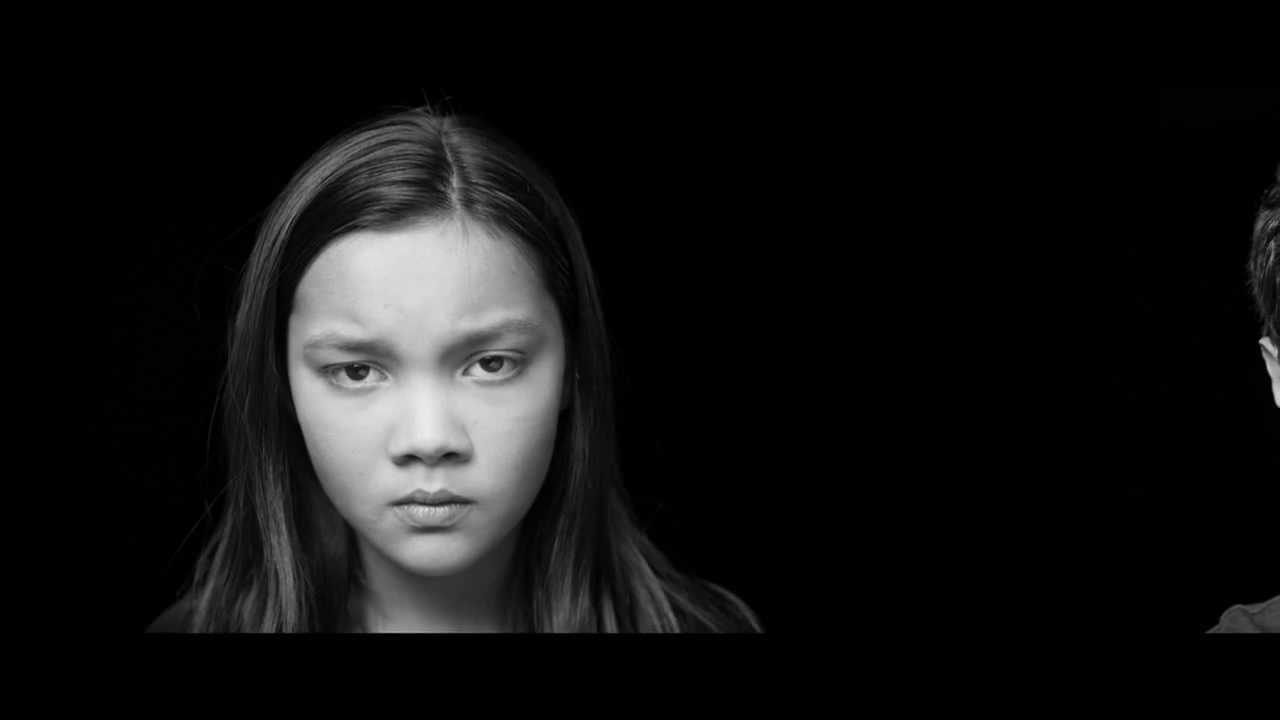 August 24, 2013 • Awaiting release by distributor; release date not yet announced.

Visitors reveals humanity's trancelike relationship with technology, which, when commandeered by extreme emotional states, produces massive effects far beyond the human species. The film is visceral, offering the audience an experience beyond information about the moment in which we live. Comprised of only seventy-four shots, Visitors takes viewers on a journey to the moon and back to confront them with themselves.

Poll: Will you see Visitors?

A look at the Visitors behind-the-scenes crew and production team. 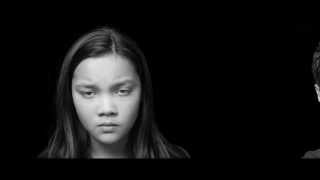 Production: What we know about Visitors

Visitors Release Date: When is it coming out?

Visitors is coming out To Be Announced (TBA).

Looking for more information on Visitors?