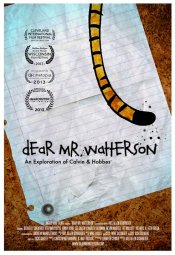 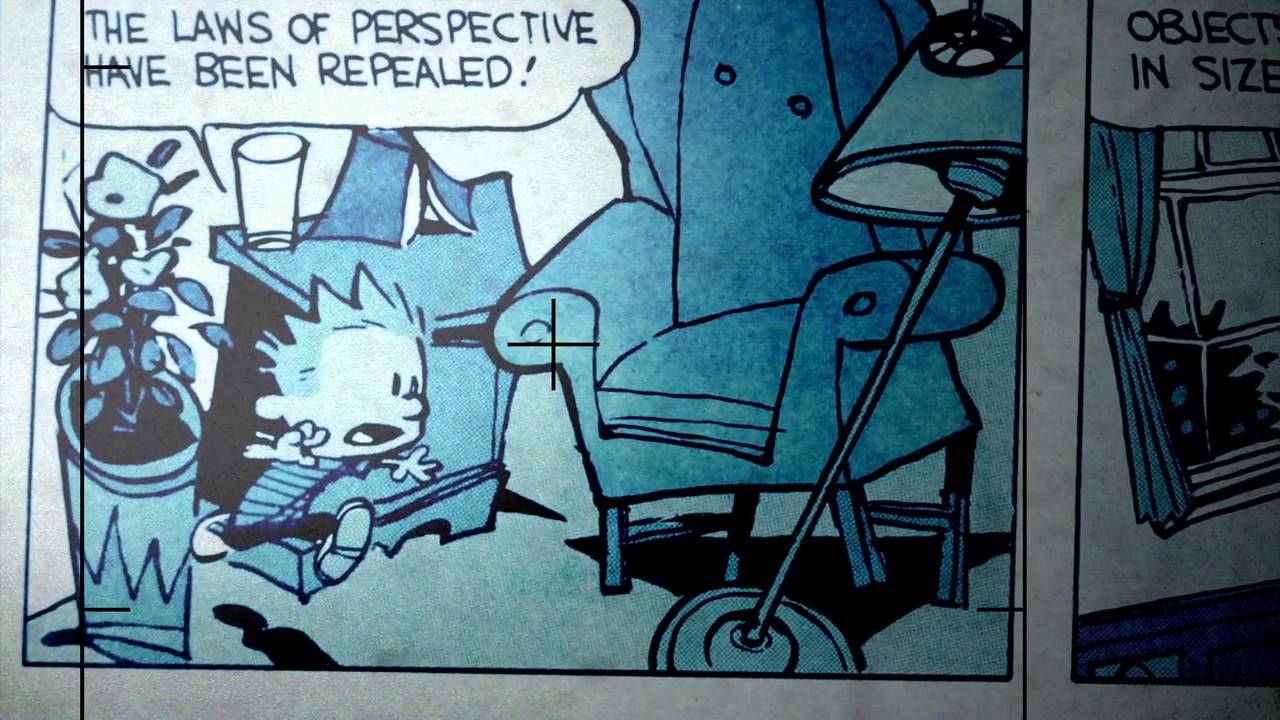 Dear Mr. Watterson is a documentary film about the greatest comic strip in the history of the universe: Calvin & Hobbes.

Calvin & Hobbes dominated the Sunday comics in thousands of newspapers for over 10 years, having a profound effect on millions of readers across the globe. When the strip’s creator, Bill Watterson, retired the strip on New Year’s Eve in 1995, devoted readers everywhere felt the void left by the departure of Calvin, Hobbes, and Watterson’s other cast of characters, and many fans would never find a satisfactory replacement.

It has now been more than a decade since the end of the Calvin & Hobbes era. Bill Watterson has kept an extremely low profile during this time, living a very private life outside of Cleveland, Ohio. Despite his quiet lifestyle, Mr. Watterson is remembered and appreciated daily by fans who still enjoy his amazing collection of work.

Mr. Watterson has inspired and influenced millions of people through Calvin & Hobbes. Newspaper readership and book sales can be tracked and recorded, but the human impact he has had and the value of his art are perhaps impossible to measure.

This film is not a quest to find Bill Watterson, or to invade his privacy. It is an exploration to discover why his 'simple' comic strip made such an impact on so many readers in the 80s and 90s, and why it still means so much to us today.

A look at the Dear Mr. Watterson behind-the-scenes crew and production team. 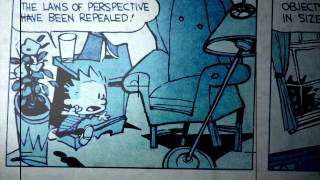 Production: What we know about Dear Mr. Watterson

Dear Mr. Watterson Release Date: When was it released?

Dear Mr. Watterson was released in 2013 on Friday, November 15, 2013 (New York / Los Angeles release). There were 6 other movies released on the same date, including The Best Man Holiday, Charlie Countryman and Geography Club.